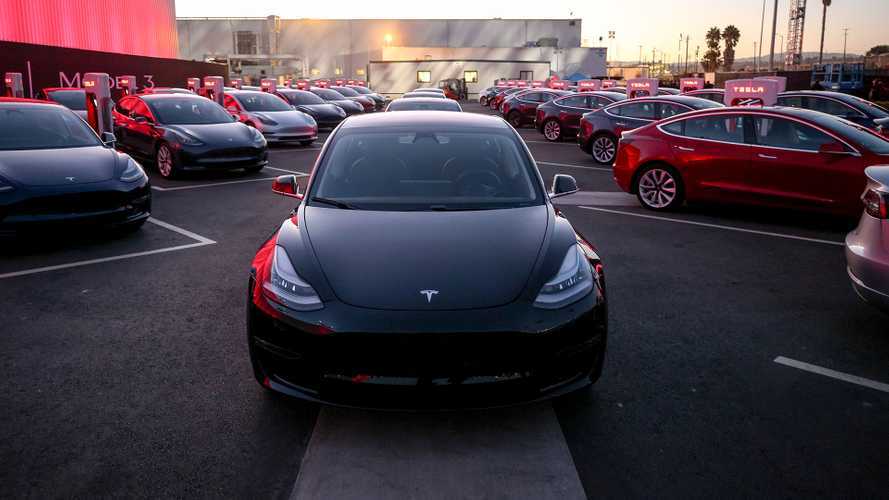 We've known for some time that Tesla saw a spike in sales during the third quarter of this year. Last month Tesla announced they had delivered 14,470 Model S, 13,190 Model X and 55,840 Model 3 sedans worldwide. Tesla was able to exceed analyst expectations, pulling out a profit of $2.90 a share and $6.82 billion in revenue. About 2,000 Model 3 sales were in Canada, with the remaining delivered in the United States. The results are even more impressive when considering the automaker's situation this time last year.

In the U.S., California typically accounts for 50% of electric vehicle sales. Thanks to state registration data provided by the California Auto Outlook, we now have data on how many Teslas were registered in the Golden State during Q3. 22,758 Model 3/S/X were delivered and registered in the state last quarter.

This of course is up significantly from the 4,562 Tesla vehicles registered in the state during Q3, 2017, an increase of 398.9% year over year. In stark contrast, other automotive brands saw much smaller increases or decreases YOY. This puts the electric car brand out in front of most luxury and mainstream automotive brands in the state.

In fact, it would be much easier to list the brands that Tesla did not outsell than those it did. Out of 36 major brands in California, only a handful actually surpassed Tesla last quarter in new car and light truck registrations: