Audi axes A3 e-tron in Europe

Audi A3 Sportback e-tron didn't survive the change from NEDC to WLTP in Europe and the German manufacturer withdrew the model, originally introduced in 2014.

Certification to WLTP and upgrade is not seen an economically viable, especially since within 18 months an all-new generation of A3 is coming.

"The German firm said the move was down to “procedural changes” rather than any other factor such as sales performance."

The A3 PHEV follows the loss of the Q7 e-tron, which means that Audi currently doesn't offer any plug-in hybrids, while the all-electric e-tron SUV is delayed (production started in September, but we haven't heard of any deliveries). 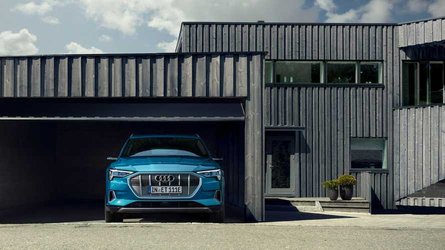 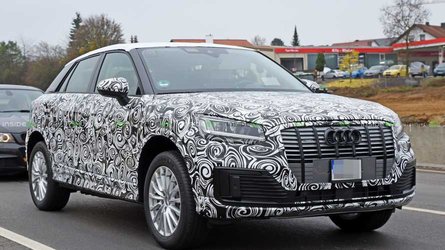 In the UK (the biggest PHEV market in Europe) Audi sold some 637 A3 e-tron in 2017. Because the Plug-In Car Grant for PHEVs comes to an end, it's an additional reason to not pursue plug-in hybrids at the moment. In the U.S., sales of A3 e-tron amounted to 2,152 so far this year.