It turns out the Tesla Model 3 Summon Mode feature has successes and failures when operating on snow and ice.

Interestingly, Tesla Summon Mode has just arrived in a recent over-the-air update for Model 3 owners in Canada. YouTuber Tesla Canuck has noticed that most of the videos showcasing Summon Mode have been shot in warm, sunny weather. Obviously, he lives in Canada, and as you can see from the video, fresh snow has just fallen. In addition, his driveway has a bit of a grade to it. It's also important to note that he has a single-motor, rear-wheel-drive Model 3. 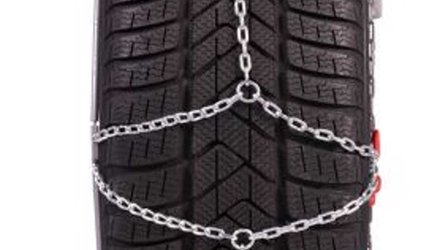 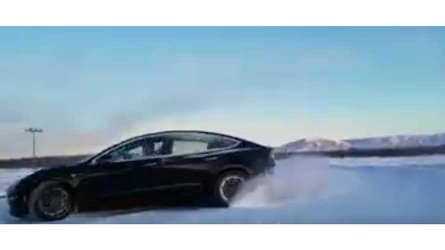 Fortunately, the Model 3's Summon feature seems to work just fine heading up the driveway. However, during the second test, it's sitting on some ice-covered snow. The goal here is to get the car to head into the garage. At first, it appears the car will make it, but due to the mild grade and the icy tire tracks, it begins to slip. Tesla Canuck makes a few attempts and it's clear that the car is just not able to get traction on the ice. It continues to slip, so he decides not to push it. It almost looks as though the Model 3 could slip and slide or turn, which could be bad if it contacted the structure.

We'd be interested to see what would happen if it did gain some traction and was headed for the garage door frame. Would it detect it and be able to avoid? Hopefully, we'll continue to get more footage of Tesla vehicles and features in cold weather, so perhaps we can answer such questions.

Will Tesla Model 3 RWD Summon Work on Snow and Ice? Yes AND no.

In this video I test the Model 3 summon feature on a snow and ice covered driveway. Success and failure. Please subscribe if you enjoy my videos.??

I am using the winter tires from the Tesla online store: 4 x 235/45/18 - PIRELLI WINTER SOTTOZERO™ SERIE II. I have the RWD Long Range edition of the Model 3.