More On Tesla's Addition Of CCS Combo In Europe, Plus In-Depth Video 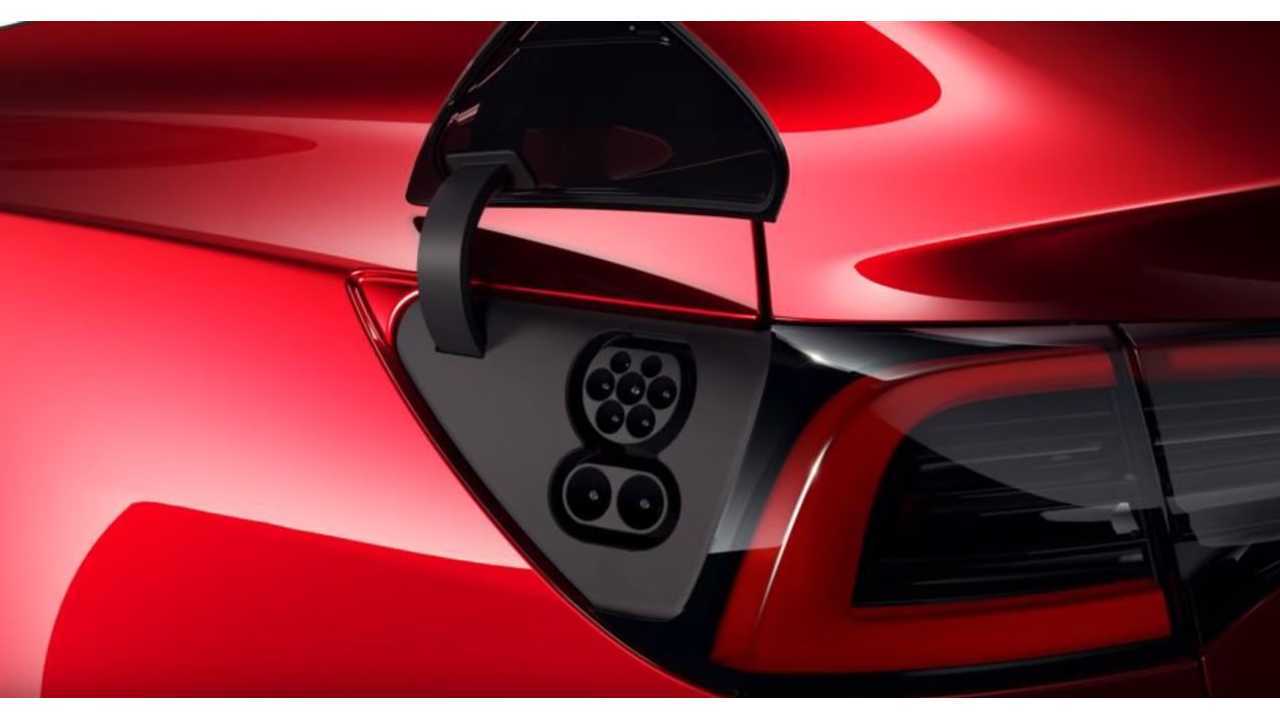 As long-time Tesla fans know, the company developed its own DC fast charging standard, and its own proprietary plug, because it couldn’t wait for the legacy automakers to agree on a standard. This is only one of many ways in which the Seers of Silicon Valley have broken away from the pack of car companies and chosen to do things their own way.

Above: Tesla Model 3 will now be able to gain access to fast-charging CCS Combo 3 charge ports like those from Ionity (Image: Ionity)

So, some were shocked to hear that the European version of Model 3 is going to have the same charging plug used by ordinary EVs. But it’s true, and it makes perfect sense. The company has confirmed that Model 3 vehicles sold in the European market will come with a CCS Combo 2 charge port. An adapter for Models S and Model X is in the works.

Fast charging stations are cropping up all over Europe. Ionity, a joint venture of several automakers, aims to install some 400 highway charging stations all over Europe by 2020. Of course, Tesla drivers can use such third-party networks in addition to Tesla’s own Supercharger network, but at the moment this requires an expensive CHAdeMO adapter, which has some drawbacks and isn’t yet compatible with Model 3.

Now Tesla will eliminate the issue by giving Model 3 a standard CCS port and retrofitting European Supercharger stations with dual cables, so that they can charge Teslas equipped with either CCS or the Type 2 Mennekes connector now used by European Tesla vehicles.

“In advance of Model 3 rollout in Europe, we will be retrofitting our existing Superchargers with dual charge cables to enable Model 3 which will come with a CCS Combo 2 charge port, to use the Tesla Supercharger network,” a Tesla spokesperson told Electrek. “Model S and Model X customers will continue to have full access to the network and a CCS Combo 2 adapter will soon be available to purchase, if desired.”