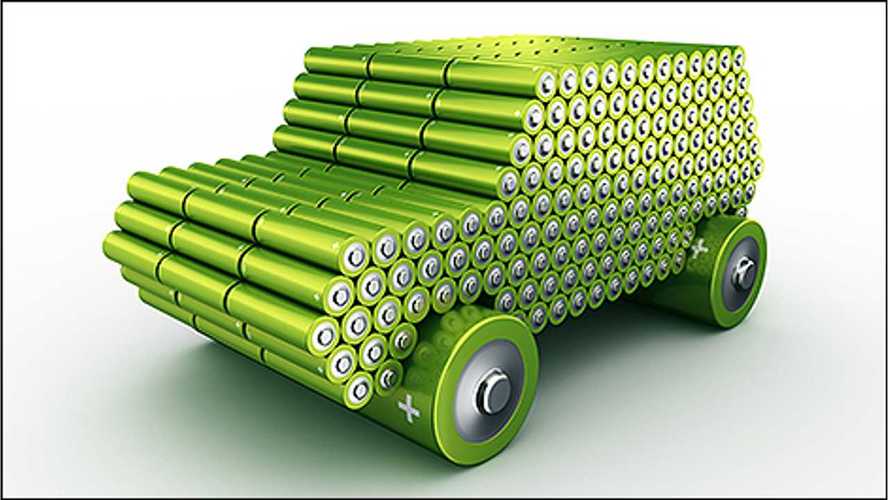 The company is led by Nan Cewen, a member of the Chinese Academy of Sciences, who founded the company with several Ph.D graduates from Tsinghua University in 2014.

Through the investment of 1 billion yuan ($144 million) the company has developed a production line good for 0.1 GWh (100 MWh) of cells annually, which is about 1,000 100 kWh packs. It's not enough for the automotive industry, so the first cells will be utilized on "special equipment and high-end digital products".

Qing Tao solid-state batteries have an energy density of more than 400 Wh/kg, which would be more than any state-of-the-art Tesla/Panasonic cells.

The company is in talks with car manufacturers with goal to begin production EV batteries by 2020. The production output is expected to increase by that time to 0.7 GWh (700 MWh) or 7,000 100 kWh packs.