Survey Says: Range Anxiety Not Really An Issue In UK 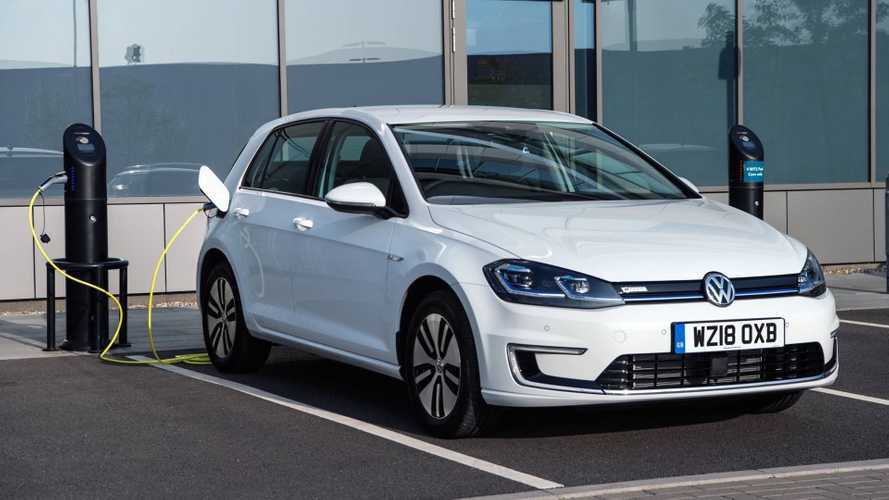 Several electric cars have the range to tackle the average week of motoring on one charge.

Most UK drivers could manage a week’s motoring in an electric car without needing to charge up, according to new research.

Range anxiety - the fear of running out of battery when driving an electric vehicle (EV) - is one of the most commonly cited reasons for not purchasing an electric car, but a study by website Driving Electric has shown that EV ranges have increased to the point where this shouldn’t be an issue.

The website analysed 500 drivers’ vehicle usage habits and discovered that the average weekly commute accounts for 70 miles per week, while the school run makes up 24 miles a week. Add in social or pleasure journeys (at a combined total of 89 miles a week) and the total comes to 265 miles - a distance that can be covered easily by electric cars such as the Hyundai Kona Electric 64kWh or the Tesla Model S (pictured below).

Those cars are capable of more than 300 miles on a single charge in their most efficient guises, but Driving Electric says that even cars with shorter ranges, such as the Volkswagen e-Golf (pictured below), which covers between 144 and 186 miles between charges, would only need a single mid-week top-up.

"So-called range anxiety is consistently named by motorists as a main barrier to going all electric, but the facts suggest that range really shouldn't worry most of us," she said.

"So while many people worry about being able to easily charge-up during a journey, the truth is that electric cars now need charging less frequently for normal use than many of us realise. We are now seeing a widening gap between the perceptions of consumers about the range of electric cars and the capability of the cars themselves.”

Parrott went on to say that the cause of this discrepancy could be down to the media coverage of early electric cars - which had far less range than modern counterparts - remaining fresh in consumers’ memories.

"We suspect this is because the earliest affordable electric vehicles, like the first Nissan Leaf (pictured above), enjoyed so much publicity that their shorter ranges have stuck in people's minds,” she opined. “Just a few years ago the earliest Nissan Leaf could only manage 124 miles. In the same conditions, today's Leaf will do 235 miles.

"Our research into typical UK driving habits is exciting news because it shows that today's electric cars are perfectly poised for a breakthrough into the mainstream."