More than 1 in 10 new cars sold last month was a plug-in.

The market share stands now at 11.4%, which is one of the highest in the world.

Sales increased mostly due to the rise of all-electric models (up 122%) as the more favorable incentives made BEVs more attractive. Plug-In hybrids remain on the same level as a year ago (down 1%). 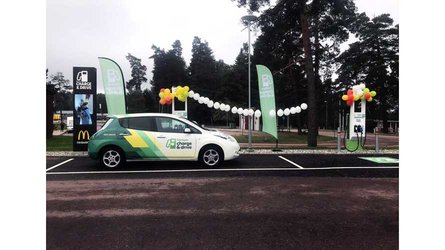 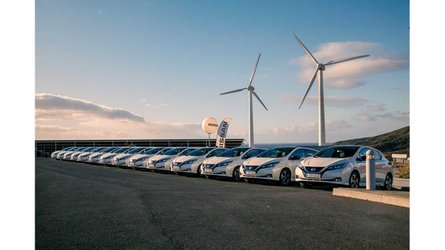 Norway: 6.5% Of All Registered Cars Are Now Electric

The Volkswagen Passat GTE is the top-selling model with a high advantage this year, but in October more customers purchased the Kia Optima PHEV and Mitsubishi Outlander PHEV.

Among BEVs, Renault ZOE and Nissan LEAF shine in October: