Another Financial Guru Is Wooed By Tesla's Efforts Compared To Rivals 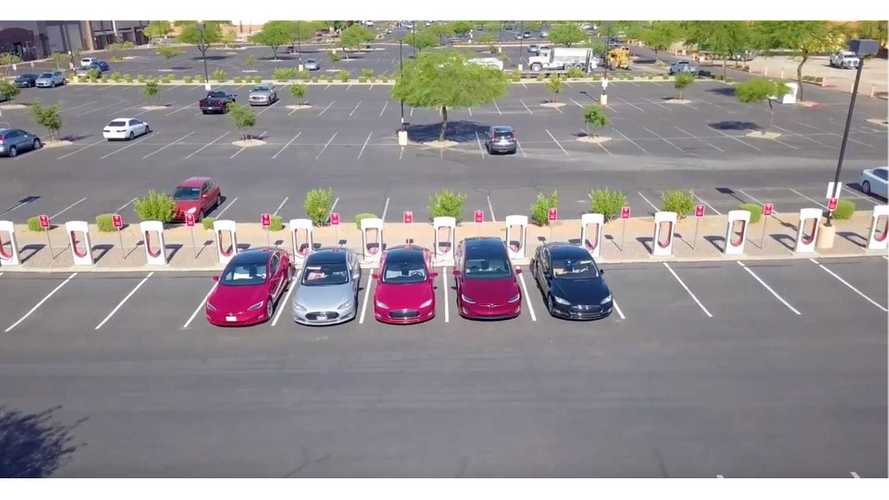 Brad Cornell teaches financial economics at Caltech. He also happens to manage a hedge fund. And when it comes to Tesla, he's by no means a bull. He still believes Tesla is overvalued. However, much like short seller Andrew Left, he's becoming disillusioned with EV efforts from legacy automakers.

Cornell did a U-turn on Tesla. Why? He explains (via Valuewalk), "One thing I did not evaluate accurately when I began constructing valuation models for Tesla in early 2014 was how slow the competition would be to produce electric cars that people would want to drive. Tesla competitors, to the extent that any appeared, seemed to be saying that the point of an electric car was to be green and efficient, not sexy or exciting."

Above: BMW i3 and Renault Zoe (Image: Avto Magazin)

According to Cornell, "When I see a Chevy Bolt, or a BWM i3, or a Nissan Leaf, or basically any electric car other than Tesla my reaction is – blah. And sales figures demonstrate I am not alone. Apparently, people feel morally good about driving one of the Tesla competitors, but they don’t actually feel good. Only Tesla had the design, the pizzazz and the performance to make driving special and not a chore."

Indeed, one glaring issue is that Big Auto releases lackluster designs for their electric cars. Diarmuid O’Connell, Tesla's former VP of business development once explained that legacy automakers have "delivered little more than appliances. Now, appliances are useful. But... they tend to be unemotional." Tesla CEO, Elon Musk, goes one step further, pointing out that an electric car shouldn't "feel like a weird-mobile.”

Cornell admits, "My mistake in 2014 was thinking that competition for Tesla was just around the corner. Now, at the end of 2018, it is still just around the corner. Although Jaguar has been promising the iPace for some time, my visits to dealers have been rewarded only with promises. The same is true for the Porsche Taycan... there is not a meaningful Tesla competitor available today or in the near future."

Above: Teslas are imbued with a different electric vehicle design sensibility than what we've seen from legacy carmakers (Image: Tesla)

Granted, Jaguar's I-Pace deserves kudos for beating Das Auto to market. Audi is celebrating its e-tron at high-profile parties. And electrified concept cars are often front-and-center at auto shows. But right now, Cornell notes, "If you want a fun, cool, sexy, tech looking ride the choice is Tesla – period. And that is what my valuation models missed. The stock may still be overpriced, but how much depends on how quickly real competition emerges." And he concludes, "It has not been emerging very quickly."