Electric Jaguar F-Type Might Be Just A Few Years Away 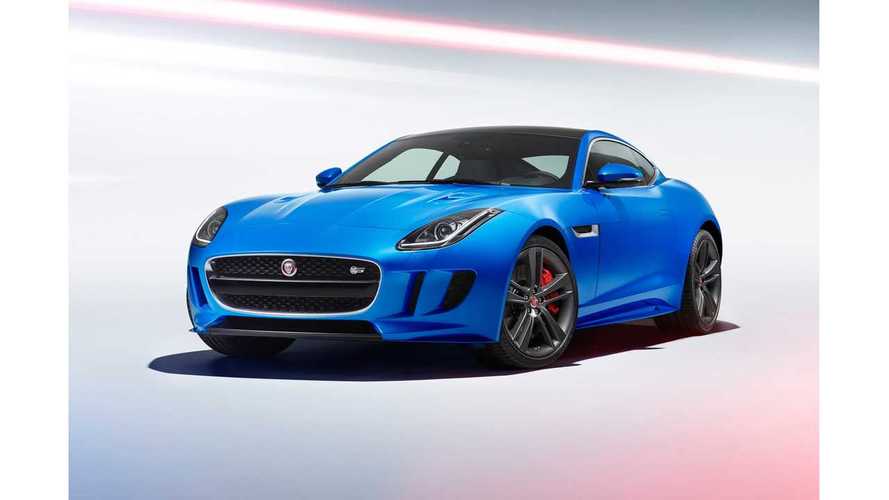 Jaguar is considering a fully electric version of the next-generation F-Type.

The next-generation Jaguar F-Type is at least two years away, but that isn't stopping the British carmaker for making plans regarding its powertrain. As was revealed today in an article by TopCar, the British company is considering electric propulsion - amongst a range of powertrains being considered for the F-Type - as one of the options. However, Jaguar is also contemplating using a BMW sourced 4.4 Liter TwinPower Turbo engine - currently powering the BMW F90 M5, the BMW X5, and the BMW 7 Series, alongside other models from the Bavarian carmaker.

Tennis Star Talks About His Own Jaguar I-Pace

There's one rather interesting aspect of going fully electric: the designers of the new generation F-Type could produce a bolder design, thanks to a completely motorless platform, delivering something potentially as bold as the 1961 Jaguar E-Type - one of the most appealing vehicles ever made.

Currently at Jaguar's disposal are the similar, 197 horsepower electric motors used in its I-Pace battery-powered crossover. However, with battery density and motor technology leaping forwards, for the next F-Type, things could get even more interesting performance wise. Furthermore, mounting motors on both axles would allow Jaguar to continue offering rear and four-wheel drive setups, allowing the owners to utilize the best of both worlds. We can even imagine a more rear-wheel torque biased setup could be used for the 4WD option, providing that highly coveted fun factor.

There is one thing, however, that all of us are afraid of; Jaguar mixing both petrol and electric together, creating a platform mixture that takes away from both versions. If that happens, and not a fully electric design and configuration are used, both the ICE (Internal Combustion Engine) and the EV (Electric Vehicle) version would suffer. We've seen the same approach taken by BMW with its new BMW Z4 and the 3 Series, and we didn't like it.

However, the 3 Series is a much bolder, more versatile and a platform much stronger, numbers wise. The F-Type is a niche product that needs to be designed and built from the ground up as an electric performance machine if Jaguar wants it to be able to tackle the best performance cars out there. Regardless of the powertrain it uses, the next F-Type will be built utilizing an all-new aluminum-intensive platform which is expected to still be assembled in Castle Bromwich location. In turn, this will make the new F-Type lighter and more space efficient, while still retaining the current car’s two-seat layout.