Tesla is the most valuable battery customer to Panasonic.

According to Nikkei's article, a source affiliated with Panasonic says that Tesla is "just about the only place it can secure solid profitability in car batteries."

Panasonic is supplying lithium-ion batteries to multiple carmakers in Japan, Europe and North America, but it seems that the volume and prices in Tesla deals are the most satisfying.

So far, Tesla relied only on Panasonic, which produced cells for the Roadster, Model S and, Model X in Japan, and produces cells for the Model 3 at the Tesla Gigafactory. The production goal potential for the Gigafactory in Nevada is set for 35 GWh annually by the end of this year. 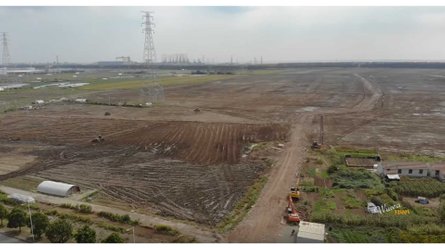 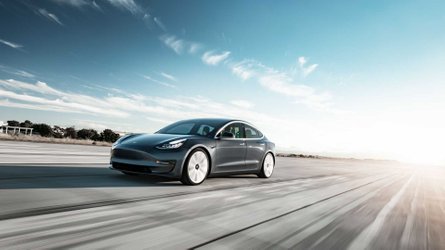 The topic about Tesla and Panasonic arose after Elon Musk said that the new Tesla Gigafactory 3 in China will have multiple cell suppliers, including Panasonic.

“Tesla will manufacture all battery modules & packs at China Giga, as we do today in California & Nevada. Cell production will be sourced locally, most likely from several companies (incl Pana), in order to meet demand in a timely manner.”

It changes the situation for the Japanese manufacturer, which now maybe will have to compete with other manufacturers for Tesla contracts, at least in some markets.