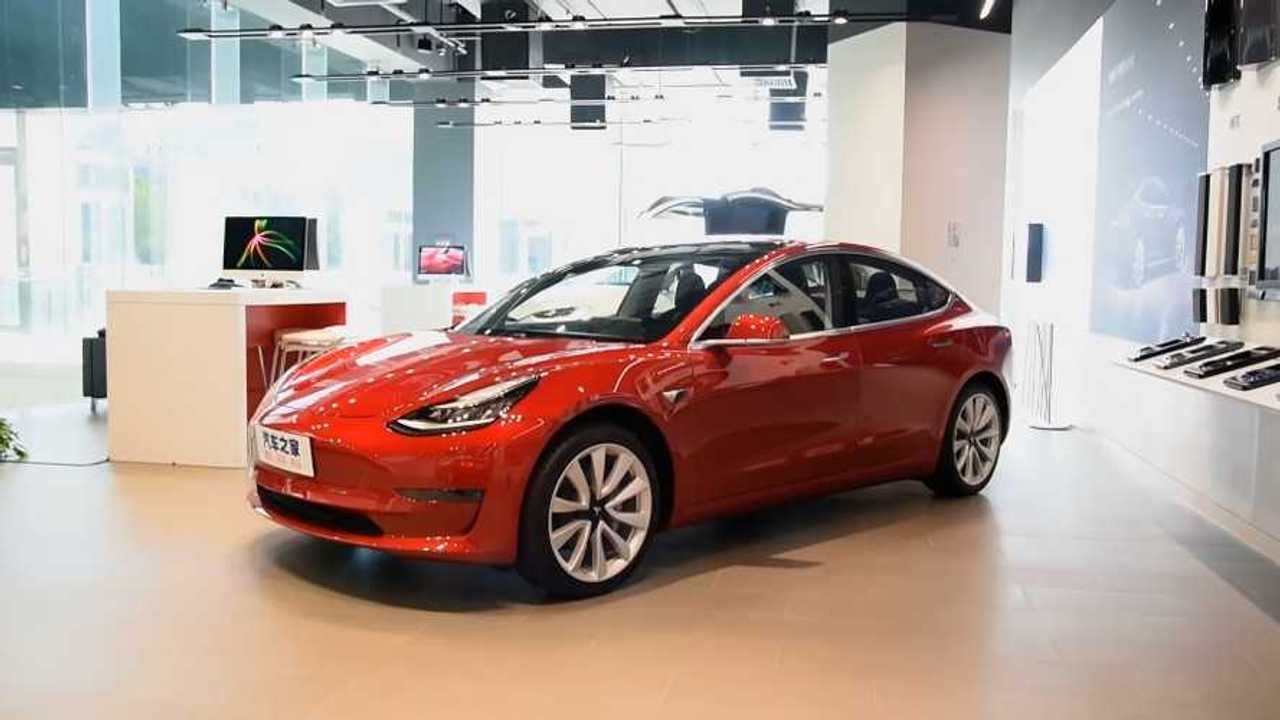 Elon Musk sent a couple of tweets out about battery production, appreciating the extremely hard work of Panasonic at the Tesla Gigafactory in Nevada and additionally revealed some new info on the upcoming Tesla Gigafactory 3 in China.

Tesla and Panasonic currently produce about 60% of global electric car batteries, according to Musk.

The Gigafactory 3 in Shanghai will produce electric cars (initially 3,000 Model 3 per week) and battery modules/packs.

Tesla Acquires Massive Chunk Of Land In China For Gigafactory 3

The lithium-ion cells will be sourced locally from several manufacturers, including Panasonic. It's hard to say for sure whether cells will be produced at the Gigafactory 3 or not, but Musk seems to imply they will not.

"Tesla will manufacture all battery modules & packs at China Giga, as we do today in California & Nevada. Cell production will be sourced locally, most likely from several companies (incl Pana), in order to meet demand in a timely manner."

"To clarify further, the long-term goal for Tesla mass market products is local production for local markets (at least at the continent level). This is critical to make pricing as affordable as possible."

Aspirationally, they will be made to the exact same specification, but we can vary cell quantity to account for empirical variation