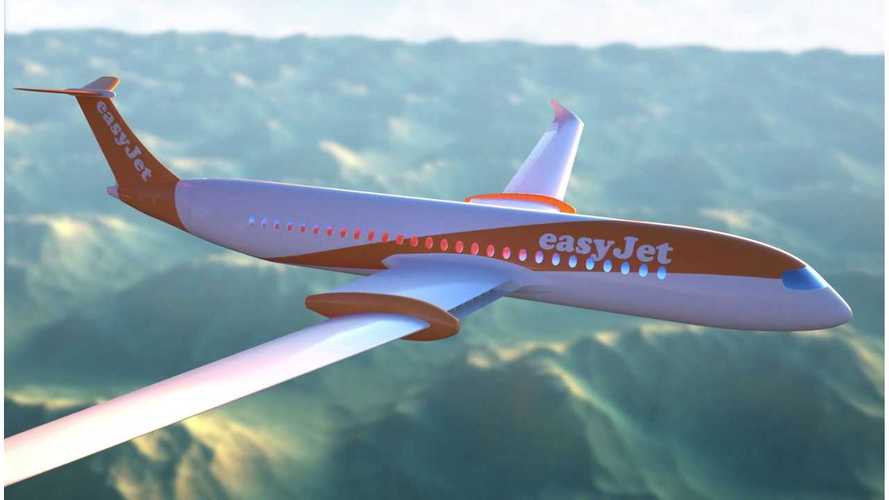 Budget British airline EasyJet, which engaged in the Los Angeles-based Wright Electric start-up, reports progress on the development of an all-electric airliner - "Progress has been made".

According to Flight Global's article, next year Wright Electric will be able to perform the first flight of a nine-seat electric aircraft.

There are few details on the project, but EasyJet hopes for 500 km (310 miles) of range and dreams to establish the first electric flyway between London and Amsterdam. The aircraft is to be designed by Darold Cummings, former Boeing and the US Department of Defense employee.

Bjorn Takes To The Skies In The Pipestrel Electric Airplane

There are also some enigmatic mentions about the new novel motor, but regardless of motors, we hope the required battery progress is already in place to take the project seriously.

"Wright Electric has applied for a patent of a "novel motor design" to power an "EasyJet-sized" electric airliner, says the airline, without providing detail of the architecture being proposed."

development suggests that the transition towards an all-electric commercial passenger jet capable of flying passengers across EasyJet's UK and European network is in sight," it adds."

The ultimate goal is to develop 150-seat all-electric airplane with a 300 mile (nearly 500 km) range.

On Wright Electric's twitter we found that company forwarded solid-state battery news, which is probably where the battery hopes are directed.