Scottish investment firm Baillie Gifford is Tesla’s third largest shareholder, and the fund managers want everyone to know they are still bullish on the stock. Instead of obsessing about Elon Musk’s salty tweets, investors should focus on the vast opportunities that Tesla is poised to take advantage of, Baillie Gifford’s Iain McCombie told Morningstar. 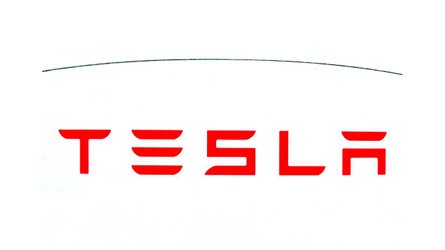 These Are The Top 3 Tesla Shareholders 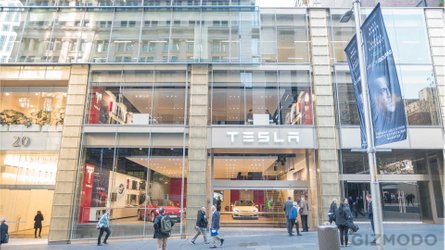 McCombie, Manager of the Baillie Gifford Managed fund, concedes that Musk’s antics are “a giant distraction,” but points out that the Tesla story is “partly about the genius of Musk.” McCombie says Musk’s combative statements are “an embarrassment and I wish he wouldn’t do it,” but goes on to speculate that, had the famously outspoken auto industry pioneer Henry Ford had something like Twitter to express himself with, Musk’s tweets “would be pretty mild in comparison.”

“You might not like Musk, and I’m not condoning what he did, but you can’t deny the fact that he’s done some pretty remarkable things,” says McCombie. “And that is often what a lot of entrepreneurs are like. They’re eccentric, they’re not everyone’s cup of tea and they challenge conventional wisdom.”

McCombie says Baillie Gifford is still excited about TSLA stock for several reasons. Despite short-term production problems, the California carmaker is now beginning to produce Model 3 in volume, and the new EV is already outselling comparable models from established auto brands. Tesla is now selling more cars in the US than Daimler, McCombie points out. “Daimler’s been in the market for 100-plus years, and here’s this upstart and they’re outselling them in the US. If you’d said that a few years ago, you’d probably have been locked up, but that’s happening.”

Above: Fighting the transition to digital photography led to the demise of Kodak (Source: Faisal Butt)

Legacy automakers are under pressure to catch up with Tesla, McCombie believes, and the nascent transition to electric vehicles could turn out to be their “Kodak moment.” “They spent hundreds of years building up their know-how in internal combustion engines and they do a great job with that, but what happens if all of us are suddenly saying ‘oh, I want an electric car?’ Suddenly, that know-how is useless,” says McCombie. “What happened with Kodak is they actually discovered the digital camera, but they buried it because it was too frightening for them. They thought it would kill their film business. But the fact that they didn’t innovate killed Kodak.”

“ have built wonderful businesses for themselves, but what happens when the business is changing? That’s why your Tesla is exciting, because they don’t have those legacy issues.”

As do most serious observers of the auto market, McCombie dismisses the idea that Big Auto’s so-called Tesla-killers pose an existential threat to the Silicon Valley startup. “We don’t think it’s all about Tesla owning the market,” he says. “We expect other people to come into the market. But what we’re thinking is that the market will expand dramatically.”

Above: Baillie Gifford is willing to commit more capital to Tesla if it turns out that Elon Musk needs it (Youtube: Wochit News)

Baillie Gifford is supporting its optimism about Tesla with more than just words. Nick Thomas, a Partner at the Edinburgh-based firm, recently told the Times of London (via Reuters) that it would be willing to invest more cash in the company if necessary. “If needs more capital we would be willing to back him,” said Thomas. Discussing Tesla, Stuart Dunbar, another Partner at Baillie Gifford adds (via Financial Times), "We’re long-term believers in it... the company is making fantastic operational progress.”