Beauty, it's said, is in the eye of the beholder, but when most people look at eco-friendly cars, good looks are not necessarily the first thing that comes to mind. Take the BMW i3. (Please!) One automaker, Tesla, has actually chosen the names of its models to spell out the word "S-3-X-Y,"  and seems to have taken the tack that appealing cars sell and so attempts to bake beauty into its designs. Now, a German government minister has challenged the automakers of his country to follow suit. 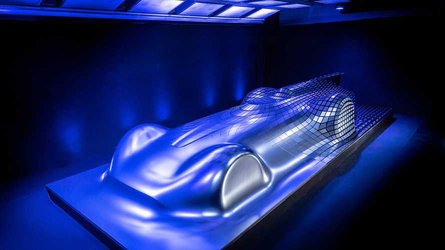 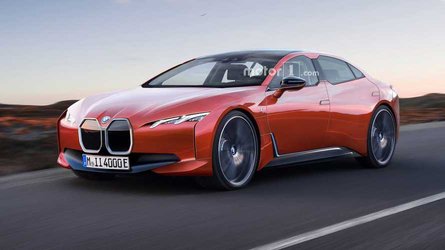 BMW Will Tone Down Crazy Styling On Electric Cars

Peter Altmaier, whose official title is Federal Minister for Economic Affairs and Energy, was sitting on a panel discussing artificial intelligence (AI) recently when he decided to let his feelings about the aesthetic efforts toward electric vehicles of German automakers be known. Said he (translated from German):

I really wonder when you, Mr. Zetsche, or you, Mr. Diess, or Mr. Krüger of BMW will be able to get an electric car built, which is only half as sexy as one by Tesla. As far as the attractiveness of your e-cars is concerned, you could actually come up with some fresh ideas.

Only Volkswagen's Herbert Diess appears to have been in attendance and he didn't appear to give a direct response. While no doubt some might consider the criticism unfair, we believe he makes a valid point. Although the recently unveiled Audi e-tron, and Mercedes EQC aren't exactly setting the world on fire, they could be worse. The BMW iNext? Well, our mothers told us if you don't have anything nice to say...

Joking aside, we would point out to the minister that Volkswagen has shown some very appealing EV concepts that we hope keep their sex appeal intact on the way to production. Porsche, in particular, has done quite well with the Taycan and Mission E Cross Turismo (which is now confirmed for production). Maybe we are just being overly optimistic, but the truth is that sexy sells and to move electric vehicles off of dealer's lots, automakers will need to sharpen their pencils. It's either that or concede the market to those that do.