The current electric Mercedes-Benz eSprinter lacks range, but if Tesla teamed up with Daimler, as hinted at by Elon Musk, that could change.

Lot on our plate, so it’s either get van gliders (no battery, powertrain or compute tech) from Daimler & produce sooner or do all & produce later. Not a big difference to total vehicles produced either way. Priority list is Model Y, solar roof tiles, pickup, semi, Roadster. 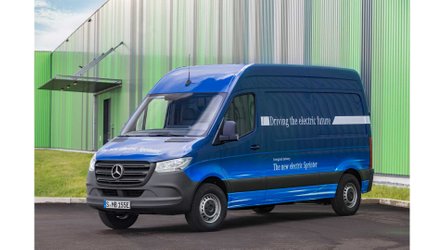 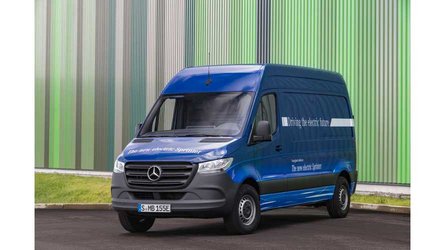 Musk suggested, via Tweet, that the possibility exists to team with Daimler for an electric Sprinter project for potential use as part of Tesla's mobile service fleet, but the possibilities really are endless if such a deal were to be inked.

Maybe interesting to work with Daimler/Mercedes on an electric Sprinter. That’s a great van. We will inquire.

Mercedes already offers the eSprinter. It's a short-range inner-city electric van targeted mainly at delivery fleets, but surely with Tesla's battery expertise and assistance, jamming in a whole lot more kWh in capacity is doable and should prove relatively easy.

And don't even get us started on an RV / camper version. That's where this electric van would truly shine.

16 Photos
By: Eric Loveday
++
Got a tip for us? Email: tips@insideevs.com