Fails to point out the positive.

The Honda Clarity Plug-In Hybrid, released for the first time as a 2018 model, brings a lot to the PHEV (plug-in hybrid electric vehicle) table. It's a full-size sedan with a substantial amount of all-electric range (AER) with somewhat polarizing looks. In person, this writer thought it looked quite handsome, however. Now, Consumer Reports weighs in on their experience with it in a rather short video (above). It doesn't seem to come away as impressed as we might have thought.

Get more Clarity with these posts. 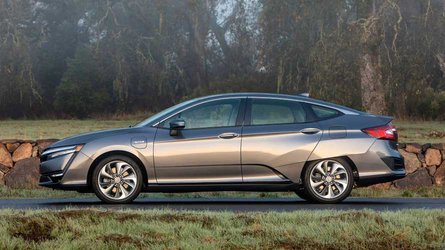 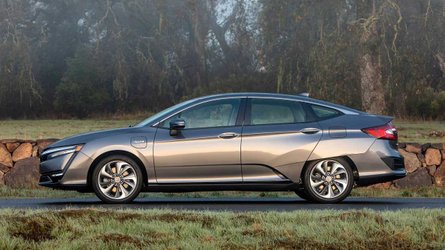 When it comes to reviewing cars, the product testing publication is almost always controversial and this brief review is likely to raise the ire of some Clarity owners and supporters. Limited to just over 3 minutes, it mainly focuses on what it perceives as negatives and fails to point out many positives.

There's no mention of its EPA rating of 48 miles of AER or its pretty remarkable 42 mile-per-gallon combined consumption rating. There's is likewise no discussion of how its 110 MPGe is a little better than that of its nearest competitor (drivetrain-wise), the smaller Chevy Volt (106 MPGe). We think a mention of its $33,400 base MRSP (before incentives, like the $7,500 tax credit it's eligible for) is also worthy of noting.

It also faults it for poor performance on the track, though obviously it's engineered for comfort. Calling it "sloppy," they at least concede that it is "secure" when pushed to its limits. To its credit, CR does point out that the ride quality is good, effectively removing imperfections in the road.

One point in particular that may be contentious is the noise of the gasoline engine makes when it comes on. The InsideEVs Forum has a large community of Clarity owners and some have reported the internal combustion lump can be excessively loud at times. They refer to this as the "angry bees." However, it seems to occur infrequently.

No doubt the Clarity Plug-In Hybrid community will have some opinions about this review and will hopefully express them, both positive and negative, in Comments. They are, overall, a terrific and helpful group, so if you have any questions feel free to raise them below or come on over to the Clarity section of the Forum and start a discussion there.