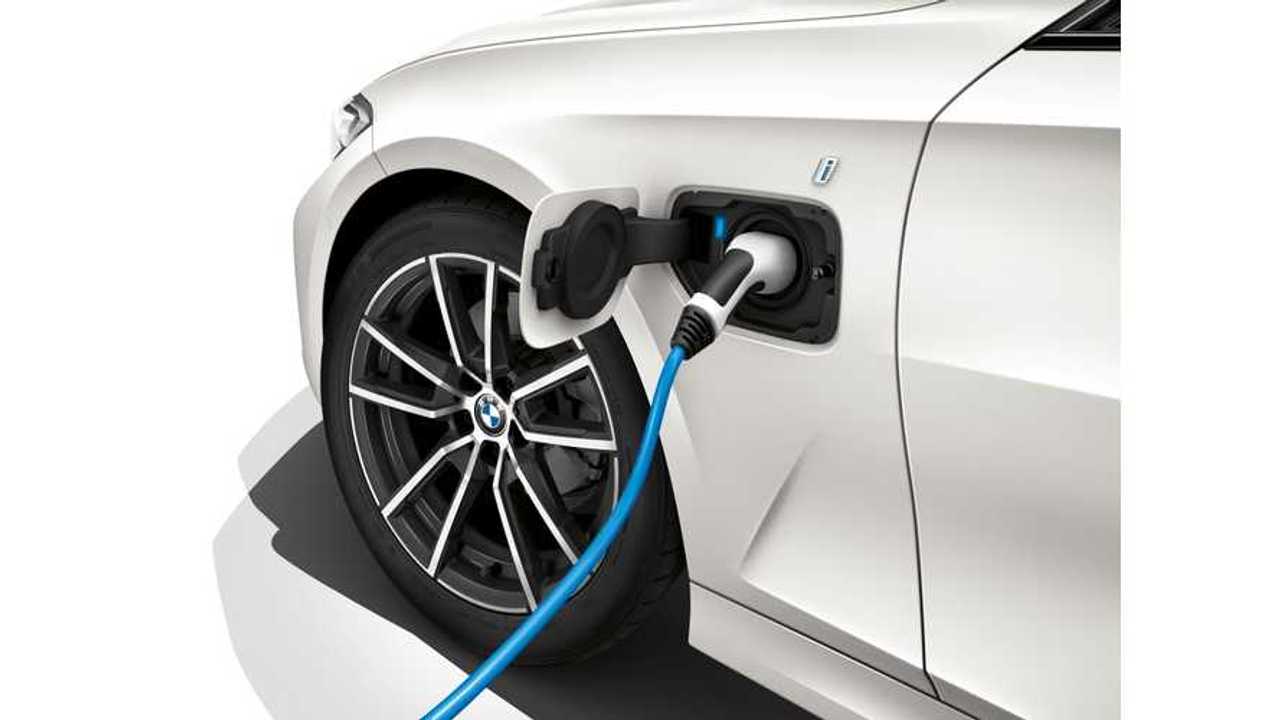 If you were let down by BMW not revealing a fully-electric 3 Series, join the club. While we can certainly understand the move by the shot callers in Munich, we can't however, seem to grasp how underwhelming the sense of urgency is with the German carmakers concerning electric cars. The BMW 330e iPerformance follows the same trend of keeping the idea of electric mobility rather lukewarm. It's a modest solution that seemingly tries to make everyone happy. And that could pose a problem for BMW in the long term.

However, if we take away the gloomy predictions, the new BMW 330e iPerformance will actually be a cool car. It joins BMW's lineup as the newest plug-in hybrid, and hopefully, it comes with enough oompf to fight its rivals in the market. Vehicles like the Mercedes-Benz C300 hybrid, Lexus ES or the VW Passat GTE will be the 330e's biggest rivals. And the 330e comes with some new ammo for this fight. For one, the vehicle is slated to feature an extended all-electric range, but also, something BMW calls XtraBoost. While the exact details about it have yet to be revealed by the Germans, the feature is a driving mode that allows the driver to utilize short bursts of extra power for various needs you may have on the road. Think of it as the KERS tech employed in Formula 1, for example.

When compared to the current BMW 330e, the new mode will come with around 30 percent more electric range. According to BMW, the vehicle will be capable of covering around 37 miles (60 kilometers) completely emission free. Furthermore, the CO2 emissions are lower even when you're skipping around town without the pure EV mode. BMW claims that the vehicle will produce just 39 grams of CO2 emissions per kilometer. Fuel consumption is actually something that we are really excited for: according to data we have, the BMW 330e iPerformance is said to just 1.7 l/100 km (138.3 mpg) - even though that's probably never going to work in any real-life scenarios. But, if the 3 Series plug-in hybrid delivers 3l/100km, than we can see this selling rather well.

The vehicle will feature the same engine and gearbox combination, mated to a 2.0 liter four-cylinder TwinPower Turbo engine, with an electric motor squeezed between it and the gearbox. The vehicle will rely upon 248 horsepower when in normal mode and a pretty nice 288 horsepower when the XtraBoost function is used. This allows the BMW 330e iPerformance to sprint from 0-62mph (0-100km/h) in just 6.0 flat, which is pretty much the exact same time as the current model.

The vehicle is slated to come with all the latest technologies BMW infused in the new 3 Series range, from the Live Cockpit Professional to the lift-related dampers and other goodies. Set to release in 2020, it can be considered a consolation prize for anyone expecting a fully battery powered BMW 3 Series. Clearly, not enough to battle the Jaguar iPace or the likes, let alone the Tesla Model 3. However, in the grand scheme of things, this vehicle - if priced right - could sell well with the BMW ownership base, but also, it could be a stepping stone to a fully battery-powered model later in the 2020s.