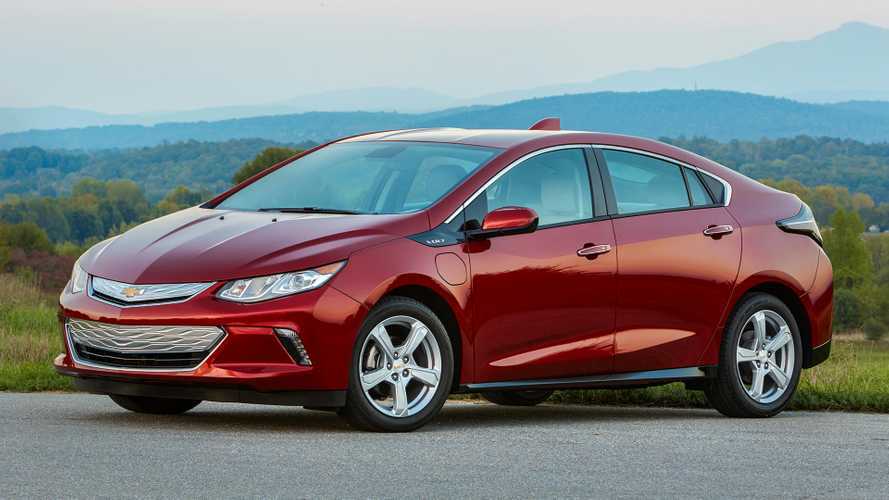 Despite newer options from Toyota and Honda, CNET says the Chevy Volt is still the PHEV champ

Earlier this year, Chevrolet announced several major improvements to the Chevy Volt for its 2019 mid-cycle update. Owners had been clamoring for many of these changes since the Gen 1 Volt launched in 2010. Now that the new model year has started arriving at dealerships, reviews are trickling in. So far the response is quite positive.

More About The Chevy Volt

CNET's Jon Wong recently put the updated Volt to the test for Roadshow. Typically, the biggest draw for a buyer looking to get into a plug-in hybrid is the all electric range. The Volt's 53 miles of range continues to reign supreme as the gold standard compared to the Prius Prime, Kia Niro PHEV and Honda Clarity PHEV. For most drivers, this is more than enough for daily commutes. Strong regenerative braking and the convenient regen paddle is still a much loved feature on both the Chevy Volt and the Bolt EV.

One of the biggest notable changes to the car is the faster 7.2 kW charge speed that is standard in the Premier and a $750 option on the LT. The rear-view camera is drastically improved over previous models as well. That clarity really shows on the updated 8-inch touchscreen and new infotainment system. Other changes such as better placement of the wireless phone charger and optional power driver seat are very welcome. The 2019 Volt can also now operate in EV mode at temperatures as low as -25 degrees Celsius (-13 degrees Fahrenheit) without activating engine assisted heating.

Wong does have a few issues that he wished Chevy would have addressed this model year. While the Volt is by no means an unattractive car, he feels the styling is on the boring side and would have liked to see an updated exterior. While the suspension adequately smooths out the ride for those up front, the rear seat is not nearly as comfortable. Rear headroom also remains an issue.

Despite these minor issues, Roadshow says the Volt is "The plug-in hybrid champ." Check out Roadshow's full review and final score below.