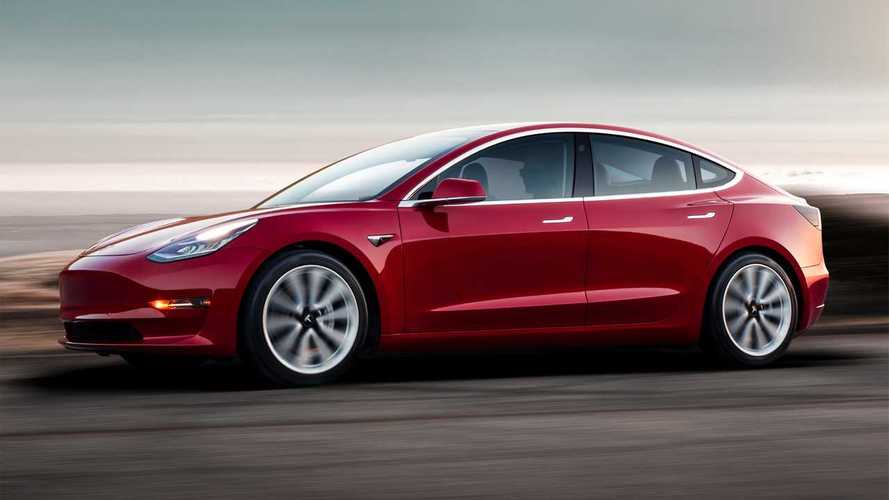 The $7,500 federal EV tax credit is probably not the most efficient way to encourage EV adoption - it mainly benefits higher-income taxpayers, and it doesn’t provide any incentive for auto dealers to get interested in selling plug-in vehicles. However, it’s better than no incentive at all, and there’s little doubt that it has encouraged a substantial number of EV purchases.

Legislators on both sides of the aisle support the tax credit - last year, Congress rejected an attempt to eliminate it. However, as with anything in politics, its future is uncertain. Recently, one Republican senator introduced a bill to expand the credit, and another introduced a bill to get rid of it and replace it with a tax on EVs. Now that Democrats have regained their majority in the House, the time could be ripe to reform and improve the policy.

The biggest problem with the existing credit program is that the credit is automatically phased out for individual automakers after they reach a threshold of 200,000 plug-in vehicle sales. This has the perverse effect of penalizing companies that took risks and got into the EV market earlier, and rewarding those who sat on the fence and waited to introduce their own plug-in vehicles.

The three automakers belonging to the former group, Tesla, Nissan and GM, have formed a coalition, together with several other EV-related organizations, including ABB, ChargePoint, Plug In America and Proterra, which advocates eliminating the sales cap and allowing all automakers to compete on a more equal basis.

Above: Companies involved in the collective effort to lift the cap on the federal EV tax credit (Image: EV Drive Coalition)

“The original electric vehicle tax credit, which goes directly to consumers, not manufacturers, catalyzed the market, increased consumer awareness and grew a nascent industry,” reads the manifesto of the newly formed EV Drive Coalition. “To promote continued market growth and stabilization, members of the EV Drive Coalition are advocating for reform to lift the current cap on the number of consumers who can take advantage of the credit through each manufacturer.”

“Arbitrary constraints with the federal credit limit consumer options and make it harder for consumers to purchase the cars they want,” says Joel Levin, Executive Director of Plug In America. “Lifting the cap would create a more level playing field for all manufacturers, giving consumers the freedom to decide which car they want in a free and fair market.”

“We feel that the tax credit should be modified so all customers continue to receive the full benefit going forward,” said Dan Turton, VP of Public Policy at GM.

Above: Efforts are being made to extend and/or update the Federal EV Tax Credit which currently has a phase-out schedule (Chart: EV Adoption)

“We’ve been able to make tremendous strides in the underlying technology of electric vehicles,” said coalition spokesperson Trevor Francis. “The battery power and the range have improved significantly over the last few years. With every new advance, we get closer to becoming an economically sustainable market. However, we’re not there yet, and keeping the cap will have a negative impact on a sustainable US electric vehicle market. As it stands now, electric vehicles are responsible for nearly 300,000 jobs. This is a jobs issue and an economic issue in addition to a consumer issue.”