2018 has been a fantastic year so far for electric vehicle sales globally. Sales in the United States have been no exception. In the U.S., this has been primarily thanks to the massive ramp up of Model 3 production. But greater availability of plug-in models overall has helped promote sales growth. 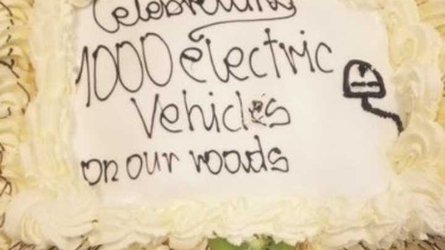 Battery electric vehicle (BEV) sales have begun to pull away from plug-in hybrids (PHEV). Through August of this year, 96,876 BEVs were registered in the states. PHEVs made up 78,849 registrations.

In September and October, we saw BEVs continue to pull away from PHEVs. However, both categories are up significantly from 2017 numbers of 59,727 and 57,553 respectively.

As far as individual state rankings go, the top 10 have not drastically changed. California continues to be responsible for 50% of the market in 2018, down slightly from just over 51% for the same period in 2017.

For the remaining states, registrations are up across the board with several states more than doubling their 2017 numbers. Here are the top 10 states for EV registrations for the first 8 months of 2018:

In September and October, InsideEVs estimates a continued increase in sales. With November and December likely to be the strongest numbers of the year, we're well on our way to surpassing 300,000. Any bets on the final tally?