Another month of decrease for BMW.

BMW Group managed to increase BMW car sales in October by 0.2% (2% YTD), but electrified car sales (BMW i, iPerformance and MINI plug-in hybrids) are shrinking, which is especially visible when the overall plug-in market surges month after month to record levels.

The plug-in car volume stands at a stable 7.4% of total sales by the group. It's expected to increase when new versions and new models become available. 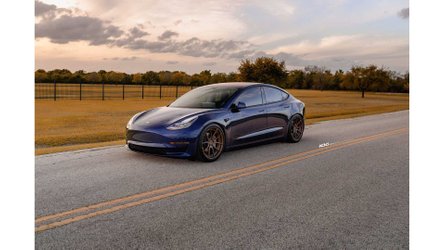