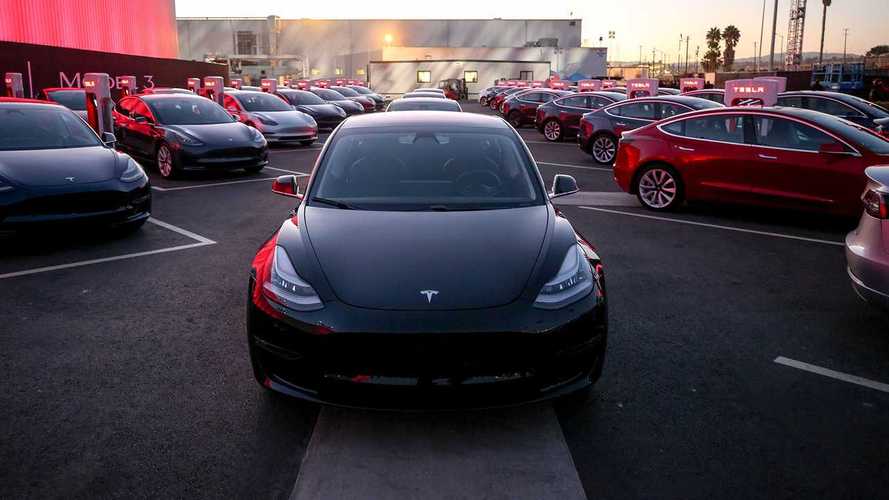 When earlier this year, Tesla sold its 200,000th vehicle in the United States, it triggered a phase-out period for the $7,500 tax credit. This means that all electric vehicles that are to be delivered from January 1, 2019 on, will only be eligible for a $3,750 tax credit, 50% less than those customers who would take delivery of their new Tesla electric vehicle before the end of this year.

More about the Mid Range Model 3

With the current production shortcomings seemingly sorted out, Tesla decided to offer a more budget-friendly mid-range Model 3 - mostly designed to hit reservation holders who, if they decide to switch towards the Model 3 mid-range, would get the vehicle before the full tax credit runs out.

When the U.S.-based carmaker first announced the Mid Range Model 3, it stated that deliveries would begin in some 6-10 weeks. However, if the recent reports from the Tesla community are any indication, Tesla is seemingly under-promising and over-delivering as far as the Mid Range Model 3 is concerned: the deliveries of this vehicle have already started, less than two weeks since the vehicle was initially launched.

This was revealed in a recent post over at the Tesla Motors Club, where member ivan801 revealed that he had already taken delivery of his Mid Range Model 3. The vehicle’s VIN was also in the 150k-range, which suggests that Tesla had registered the vehicle back in October. This goes in line with a huge batch VIN registration effort by the carmaker, where Tesla registered more than 61,000 new Model 3 VINs.

Currently, according to Tesla’s communication, “current delivery timelines are 4 weeks for the west coast, 6 weeks for central and 8 weeks for the east coast.” But those estimates may be pessimistic.  The Model 3 Mid Range could well become the top Model 3 seller this quarter.