General Motors last week called for a nationwide zero-emissions vehicle credit system. The proposal was made in response to the Trump administration’s plan to freeze vehicle efficiency standards. The Union of Concerned Scientists quickly fired back, arguing that GM’s plan “may sound like an innovative idea,” but it undermines the country’s progress to higher vehicle efficiency and reduced emissions.

“GM’s ZEV proposal is hiding a call for a rollback of fuel economy standards,” said David Reichmuth, senior engineer for clean vehicles at UCS, in an interview with InsideEVs. “General Motors is a leader in EVs, and yet they are also calling for reduced efficiency standards for conventional vehicles. They can do good things and bad things at the same time.”

Read about the ZEV Mandate 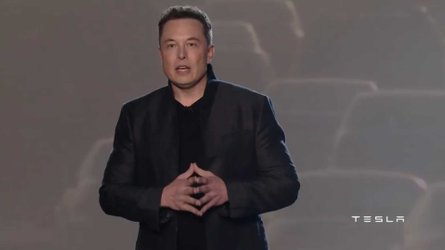 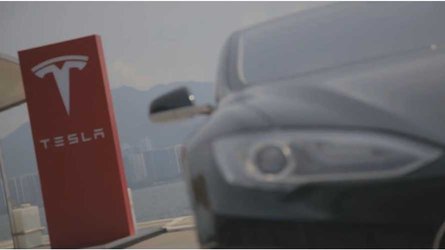 Reichmuth said that GM recognizes the long-term need for vehicle electrification regarding economics and climate change. The company plans to launch 20 EV models in the next five years. “But that’s different from their short-term sales strategy of selling as many SUVs and pickup trucks as they can now,” he said. “We need to separate GM’s 50-state proposal from what they’re doing on electrification, which is very positive,” said Reichmuth.

It’s a wash on EV sales number but not on EV policy.

The UCS engineer is a Bolt driver. “It’s the first long-range, affordable battery-electric vehicle and that’s what I was waiting for,” he said. “And it’s the most fun to drive of any car I’ve owned.”

Reichmuth explained in his blog post that GM’s proposal for a 50-state ZEV sales requires less than 5 percent of ZEV sales in the US by 2025. California electric vehicle sales are already at 6 percent in the first half of 2018. California and other so-called ZEV states are set to require about 8 percent ZEV sales by 2025.

Reichmuth suggested that the zero-emission standards could be gamed because GM’s system would multiply ZEV credits by six-fold for automated electric vehicles, like the hundreds (or perhaps thousands) of self-driving Bolts going into fleets. Reichmuth said those credits could effectively reduce the total required number of EVs to as low as 3 percent of sales by 2025. 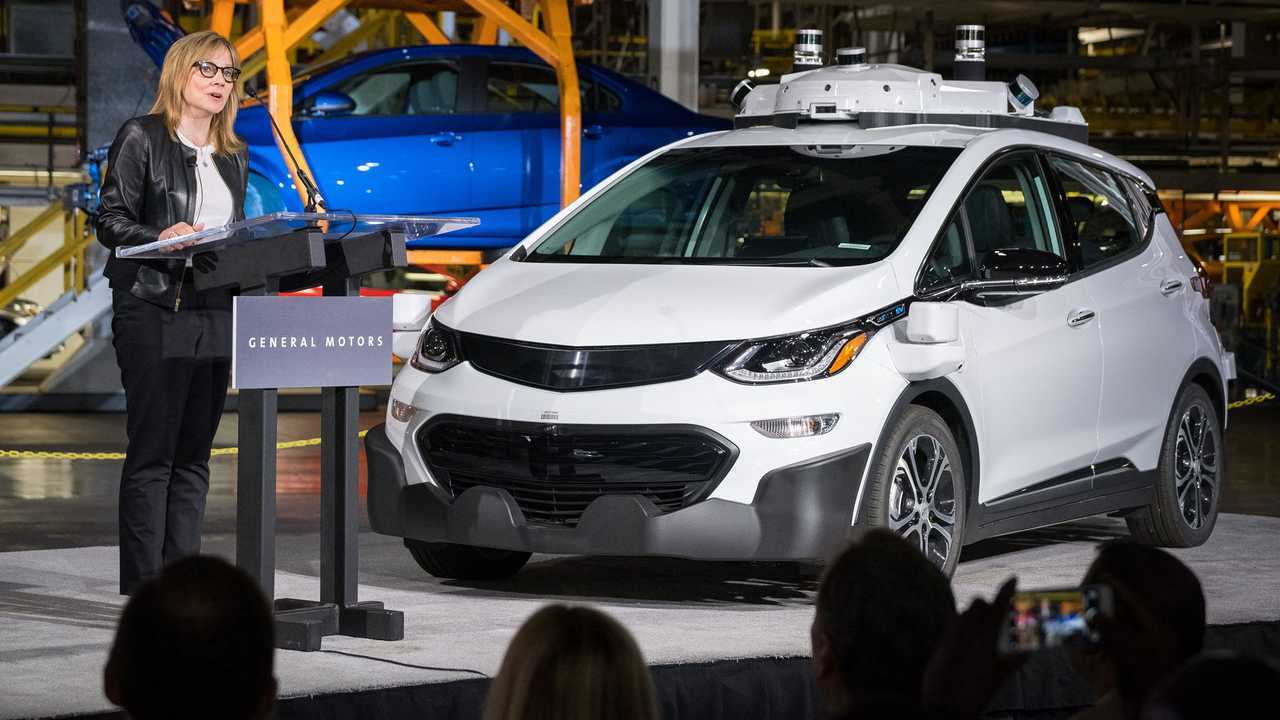 In 2017, GM CEO Mary Barra announced that the Chevrolet Bolt is the company's test vehicle for self-driving.

Reichmuth admitted that GM’s nationwide plan could result in roughly the same total number of EVs across the country compared to the current landscape in which California and nine other states have much higher EV adoption. “It’s a wash on EV sales numbers, but it’s not a wash on what it does to EV policy,” said Reichmuth. “It’s not helpful to get rid of California’s ability to set their own standards.”

The ability for California to push the boundaries on electrification is critical to making sure that automakers produce and sell EVs for the full range of vehicles from compacts to SUVs. “There’s an advantage to having some states go further that you wouldn’t get if you spread it out over all states equally,” said Reichmuth.

InsideEVs reached out to General Motors for comment, but we haven't heard back yet.

Update - Nov. 1: A GM spokesperson replied by explaining, "The proposed National ZEV program was modeled on the current ZEV framework with the benefits expanded nationwide. As part of the program GM recommends establishing ZEV requirements (by credits) each year, starting at 7% in 2021, increasing 2% each year to 15% by 2025, then 25% by 2030."