Tesla is now #1 even in the automotive group rankings.

According to the latest comparison released by the EV Sales Blog, Tesla becomes the biggest manufacturer of electric cars among all automotive groups (even counting PHEVs). That's an improvement compared to second place two months ago.

The changes concern BYD too, which through record results improved from third to second, and Renault-Nissan-Mitsubishi Alliance, which fell down two positions from #1 to #3.

Results for the first nine months of 2018: 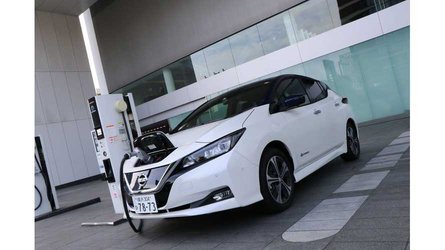 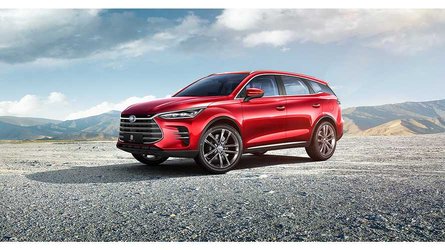 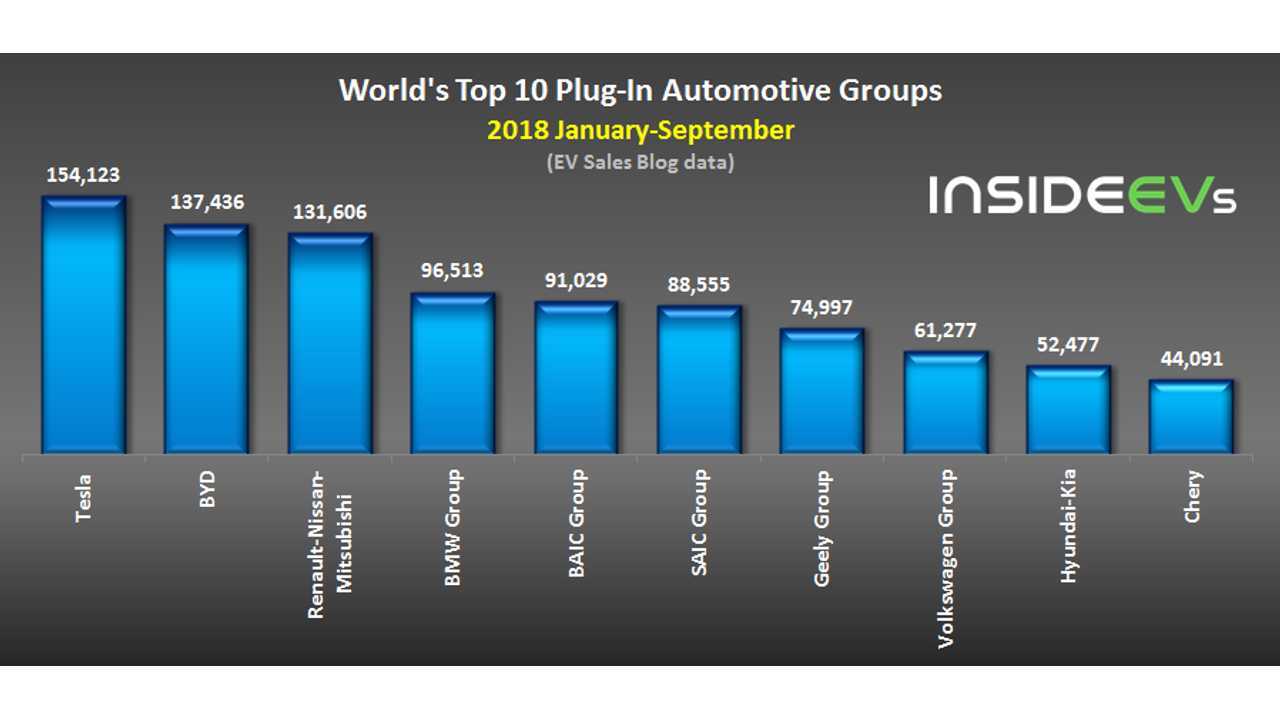 Source: EV Sales Blog
By: Mark Kane
++
Got a tip for us? Email: tips@insideevs.com