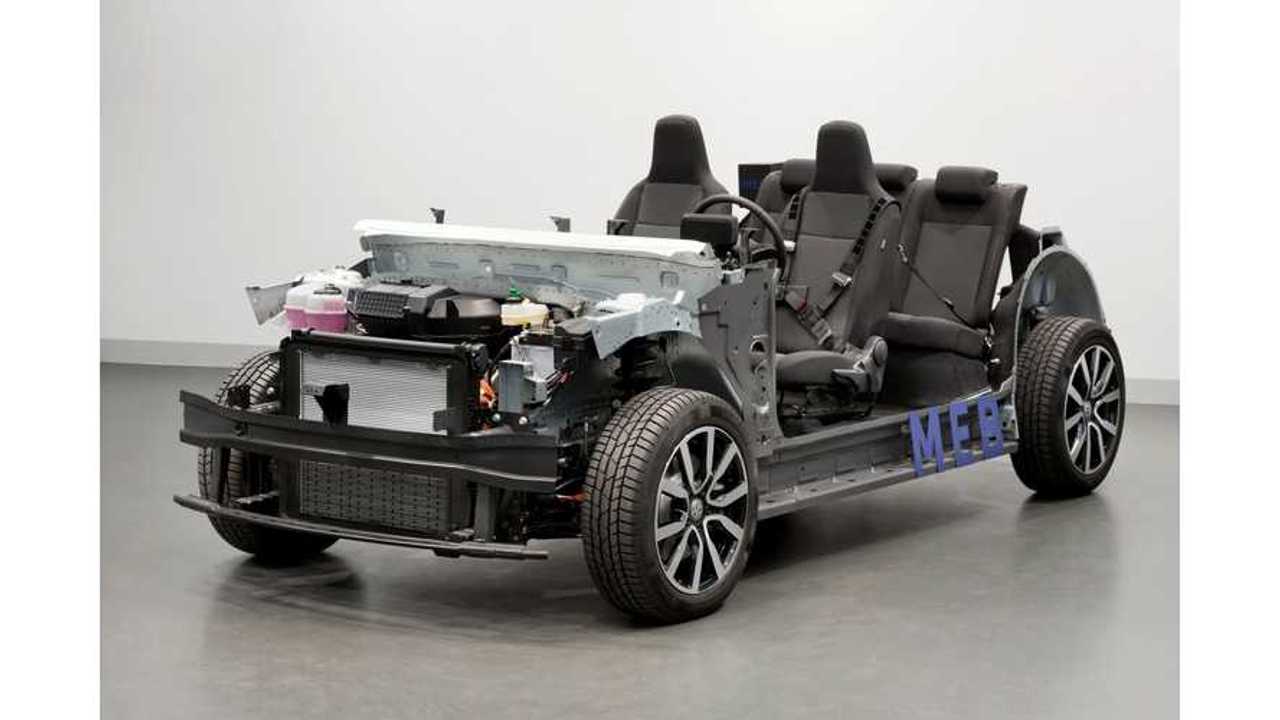 Volkswagen Group and Ford could form a development and production alliance that would strengthen the competitiveness of both manufacturers, at least in certain market segments.

Media speculates that besides areas like light commercial vehicles (under consideration at least since June), VW and Ford could partner in EVs, which recently have not been the strongest point of Ford. Volkswagen could share its MEB platform, scheduled for late 2019, with Ford for a profit while Ford would be able to produce all-electric cars with lower investment costs.

Volkswagen Factory Will Build Up To 500,000 Battery Packs Per Year

Volkswagen CFO Frank Witter said VW intends to be much more open to partnerships and, when asked about sharing MEB with Ford, he didn't exclude such a possibility.

"Whether we might provide access to other brands outside of the VW Group is theoretically possible, but there is no decision,"

Volkswagen probably will be open to partnering with other companies on autonomous driving, too.