Norway: 6.5% Of All Registered Cars Are Now Electric 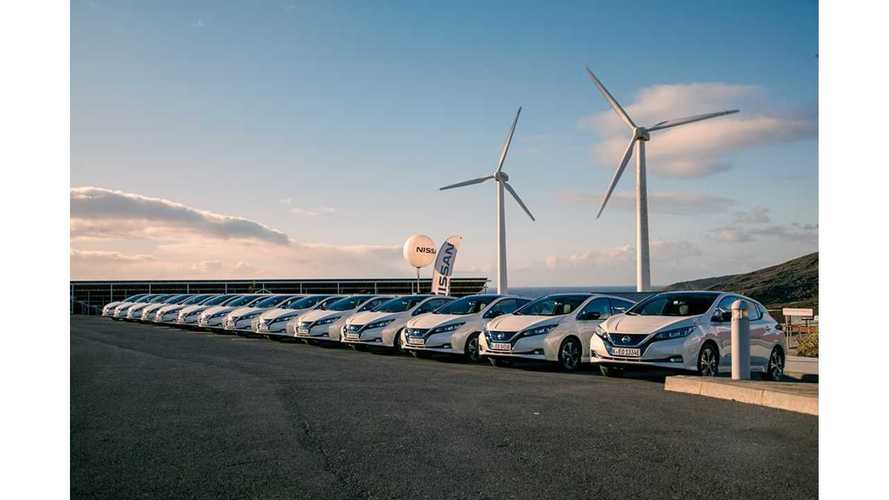 We strongly discourage the opening of a new fuel station in Norway.

Long-standing ultra-high levels of all-electric car sales in Norway finally begin to translate into not negligible shares of the total car fleet in the country.

The private import of used cars from other countries is a significant part of the Norwegian BEV market as we estimate at least 33,000 (23% of total BEVs registered) were first bought abroad and then imported.

Because the numbers in Norway are getting serious (60% of new passenger car sales in September were plug-ins) soon we should see how the oil industry will deal with softening demand for gasoline and diesel (countdown for the news about the first closed refueling station has started).