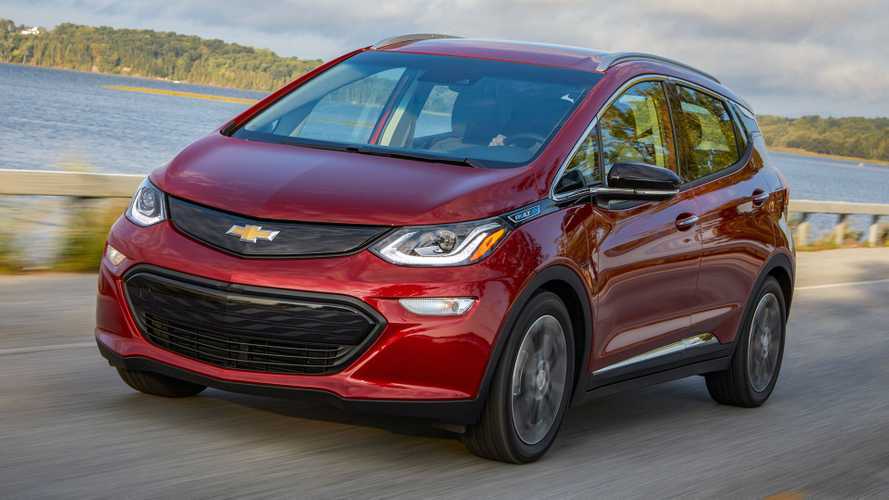 If you have been following our sales articles for the past few months, you know that Bolt inventories in the U.S. were weak throughout the entire 2018 model year. GM has been prioritizing exports of the popular electric hatchback, particularly to South Korea. So much so that 2018 international GM plug-in sales have eclipsed domestic for the first time ever.

Sales started to recover in Q3 compared to Q2. Chevrolet reported deliveries of  3,949 the Chevy Bolt EVs and 5,429 for the Chevy Volts. So now that we have entered the 4th quarter of the year, how did the Chevrolet electrics fare this month?

For the month of October, we estimate 2,075 Chevy Bolt EVs and 1,475 Chevy Volts were delivered to customers.

After months of low inventories, the Chevy Bolt has now settled above 4,700 units at or in transit to dealers. Not surprisingly, sales are much stronger. Although October is generally the weakest month of Q4, the last 3 months of the year are strong overall for EV sales. Not coincidentally, Bolt EV production will be increased 20% in Q4. According to GM:

As expected, General Motors confirmed to InsideEVs last month that they will be crossing the 200,000 threshold in Q4 of this year. They will likely pass that milestone late this month. If this occurs as planned, buyers have access to the full federal tax credit until April 1st, 2019.

We estimate lower Chevy Volt sales this month as buyers await availability of the much improved 2019 model. The new model year has been trickling into dealers over the past month. It sports 7.2 kW charging and power driver seats to make the 2019 Volt a much better package. Chevy also added some welcome updates to the 2018/2019 Bolt in the form of improved front seats and a user defined target charge level. These updates should help the cars stay competitive through the end of the year.

Gallery: Chevy Bolt EV Back On Top Of The Chevy Volt In October Estimates