Electrify America Adds A "Locate A Charger" Map: See If It Works Here 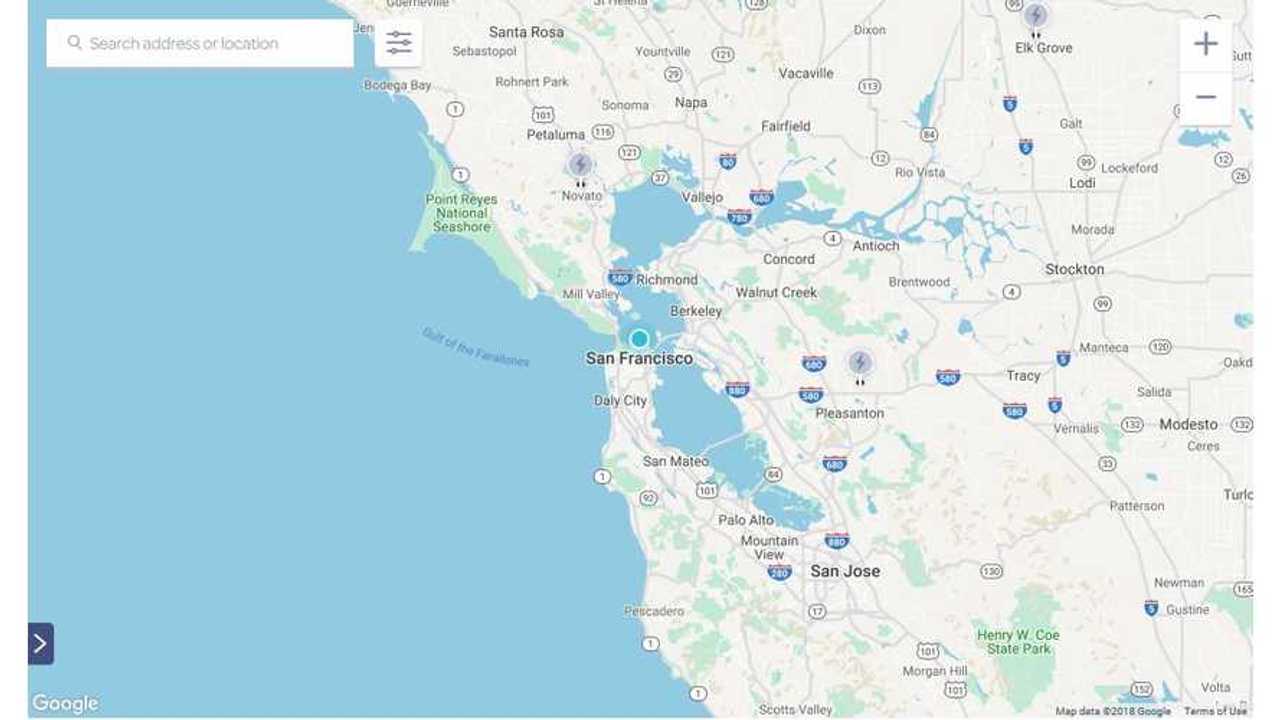 As Electrify America's presence grows, a map and charger location tool is a welcome addition.

While it's clear from the image above, Electrify America has a long way to go in developing and implementing its charging network, though any updates are appreciated. The best part about the entire situation is that Volkswagen, as part of the Dieselgate settlement, is mandated to grow this charging network exponentially over a short period of time. Not only does VW Group have the financing and resources at its disposal to do so, it will also benefit from the network in huge ways, as it intends to expand its efforts to go EV-only in the coming years.

There's plenty of talk about the fact that VW Group is big on announcements but short on developments. There's also considerable dialogue about the reality that Tesla's Supercharger network is way above and beyond anything else out there in terms of EV charging and the realization that no other automaker is really even attempting to catch up. But, VW is claiming to be an outlier. The company is advertising an electric vehicle push that could potentially be arguably larger than anything else we've seen to date from traditional OEMs. Moreover, if it comes to be, VW Group's endeavors could prove to rival Tesla in the space.

In addition, if eventually realized, VW's advertised plans for electric vehicles could mean that there will be EVs for ALL in a multitude of classes and price points in the not-too-far future. While we may seem to throw some shade at VW Group in regard to its time-consuming EV efforts and interesting lack of support thereof, there may not be a brand better-suited to forward the trend of EV adoption in the most unreal sense. We have our fingers crossed and so should you.

Electrify America has been somewhat slow to update its website and media shares, but we can only hope that this new map is just the start of a new effort to apprise people of future growth. Let's take a look at the map in detail. Remember, you can click on it and enter your own address to get current results. However, read on below ...

Sadly, we couldn't even get the EA map to search different areas or update properly. In planning this article, we hoped to hone in on a few different locales and show how the new site system works to prove EA's growing venture. But it doesn't work as advertised.