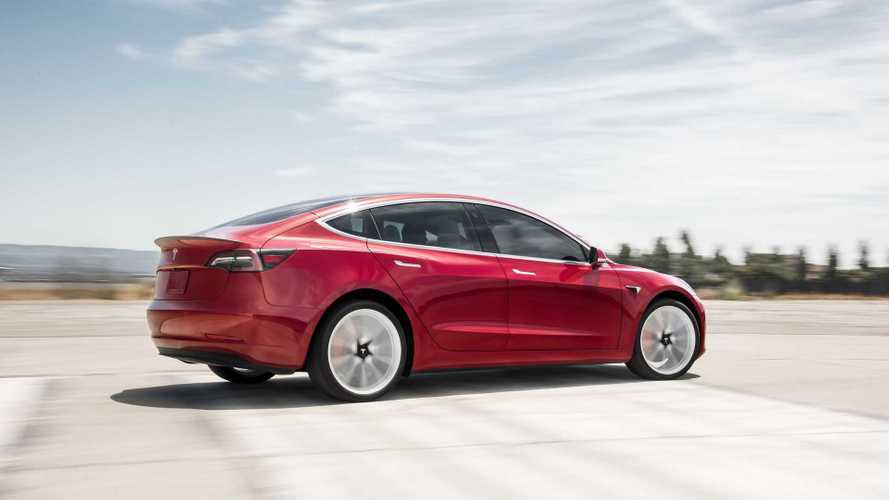 September 2018, despite almost no growth in Europe, brings us a new, significant sales record of plug-in electric cars - about 200,500 at a growth rate of 61% year-over-year!

The previous best result was 174,000 in December 2017. We assume that October, November and December should further raise the bar.

The most popular model in September was the Tesla Model 3 with a record of nearly 23,600 sales and almost 12% of the total plug-in car volume.

Tesla now has a clear advantage also in manufacturers rank, selling over 10,000 more BEVs than the 2nd best (BYD) at its record pace of BEV and PHEVs.

Together with BMW and Nissan, five manufacturers were able to sell more than 10,000 plug-ins in a single month, but Tesla and BYD together take a third of the entire global market.