While it may make some people sad or mad, InsideEVs mostly avoids extensive coverage of hydrogen-powered vehicles. Yes, we do, in fact, try to cover anything with a plug (which a few rare FCEVs do have). And, hydrogen vehicles are truly EVs. Toyota and a few other automakers are still banking on the tech, though it seems the ball was dropped years ago. Nonetheless, we could go on and on about why the technology just doesn't make much sense. Aside from being very inefficient, it's considerably expensive, and if you think EV charging infrastructure is bad, well ... 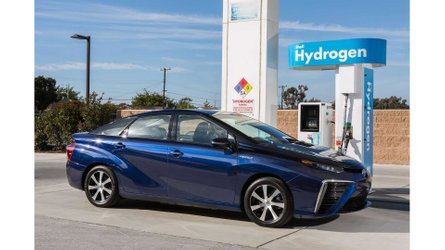 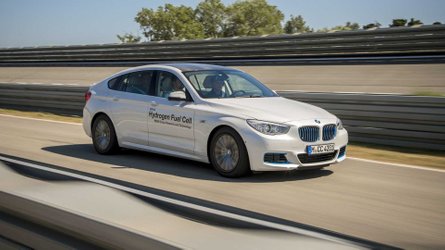 Not to mention that at least many people can charge their BEV or PHEV at home. How 'bout a home charging setup for an FCV? Let's not even travel down that road. We know people may argue tooth and nail about this, but we're just not going to go there. So, here is MrMobile's recent take on the subject, as he test drives a Toyota Mirai. He does say the tech is pretty cool, but he also agrees with IEV that this is just not the future.

Driving A Hydrogen Car: Is This Really "The Future?"

Every time I shoot a video featuring a battery-electric car, someone in the comments pops up to say “you know, the REAL future is hydrogen cars.” The thing is, to drive a hydrogen fuel cell car you need to live near hydrogen fueling stations … and the closest one to my home in Boston is 2,547 miles away. So when I was in San Francisco last week, I called up the fine folks at Toyota and asked them to put me behind the wheel of the Toyota Mirai (which is Japanese for "future," by the by). Before I knew it, I was hurtling down the highway in Toyota's FCV, leaving nothing behind me but water. It's not the freshest news on the block, but still, I thought it was a great opportunity to share some details on how hydrogen cars work, why they’re cool ... and why I also think they’re probably not the future.