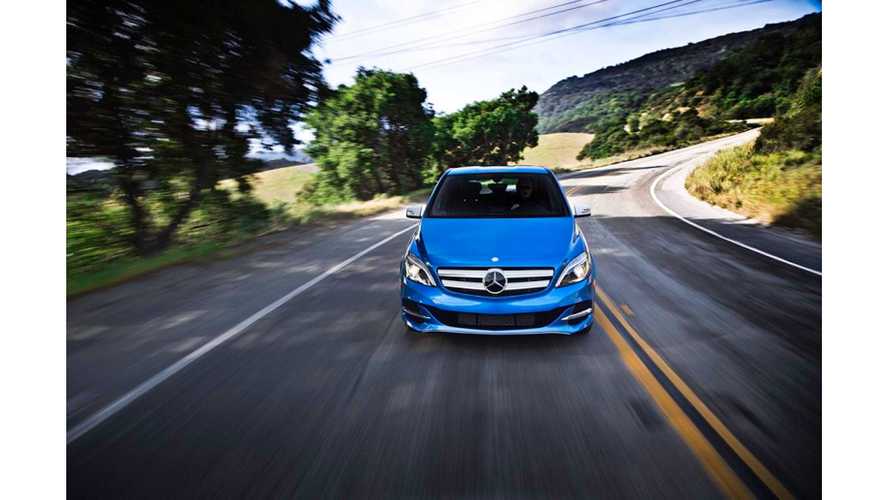 Daimler's 2009 investment in Tesla was crucial.

Dieter Zetsche - in one of the latest interviews - was asked about Daimler's $50 million investment in Tesla in 2009 and later sales of shares for some $780 million in 2014. The move apparently saved Tesla from bankruptcy (other investors followed Daimler at a later stage) and fruited in EV conversion projects (smart fortwo ED, Mercedes-Benz A-Class E-CELL low-volume and thousands of Mercedes-Benz B-Class Electric Drive).

Zetsche said: “never regretted it. This does not exclude a cooperation in the future.”

Well, it was a good business deal for Daimler in the end, as we could assume that all the early EVs were financed from the increased price of Tesla shares. However, at the same time Daimler bred not only a competitor for Mercedes-Benz but for the entire automotive industry and now needs to work harder for its market share.

Dieter Zetsche seems open to further cooperation with Tesla, but we rather shouldn't read this as an announcement. It's more like a pragmatic approach to not exclude any options. There is also no intention to buy Tesla shares again.

We don't know what the future will bring, but even if the roads of Daimler and Tesla join again, it will be not under Zetsche who leaves Daimler's CEO position in May 2019.

Here is what Elon Musk said in the past about the Tesla investment:

Musk: “Without Daimler, Tesla would not exist. Daimler saved Tesla.”

Zetsche: “At the time the investment was relatively important for Tesla, because they had some difficulties at the time to go to the next financing round. I believe the money that we have invested and the other investors that followed helped Tesla back then.”