Would You Rather Transition To Electric Or Burn Gas From Saudi Arabia? 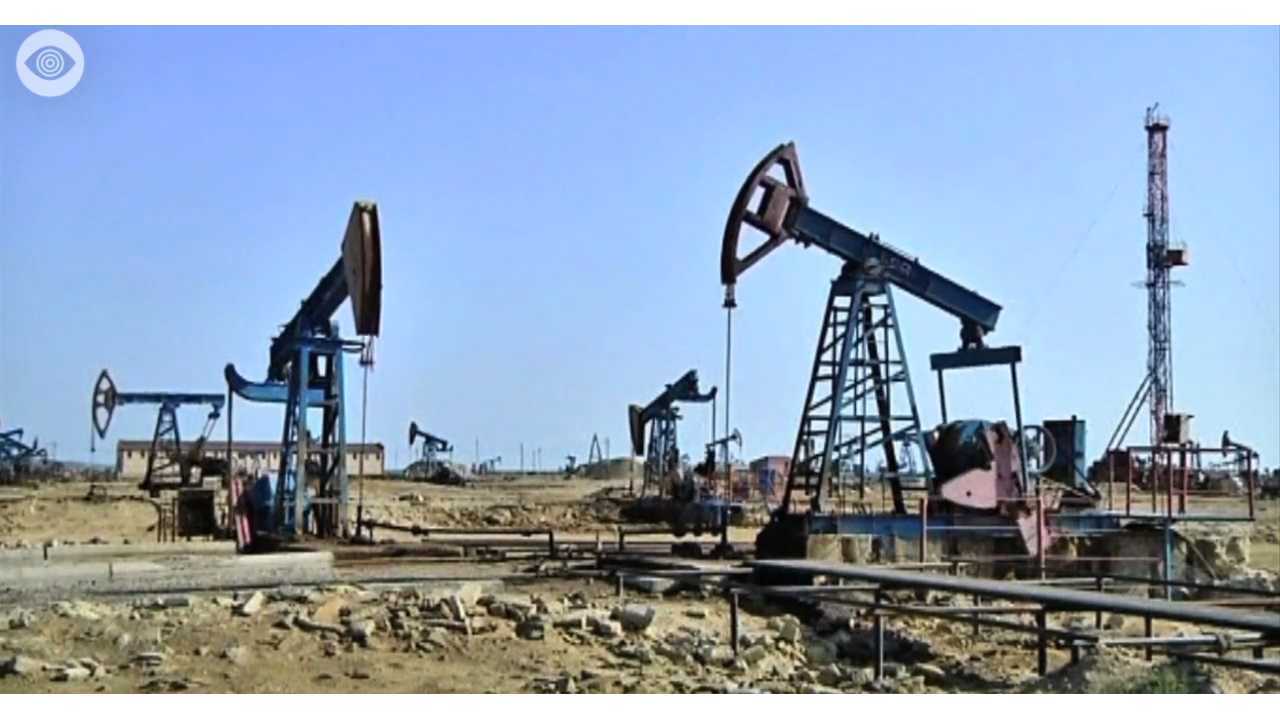 YOUR CHOICE: DRIVE ELECTRIC OR GUZZLE GAS FROM SAUDI ARABIA

If there was ever a time to reconsider your gasmobile, it's now. According to Paul Rauber (via Sierra Club), "The grisly apparent murder of Washington Post columnist Jamal Khashoggi in the Saudi embassy in Istanbul by a hit squad linked to Saudi crown prince Mohammad bin Salman has led many to try to distance themselves from the autocratic kingdom. That will not be easy for U.S. drivers of fossil fuel vehicles, however, because Saudi Arabia is still a major supplier of oil to the United States."

Big Oil Continues To Push Back Against Electric Cars

Above: The transition to electric vehicles can reduce our dependence on Saudi oil (Image: Tesla Owner)

After all, "Saudi Arabia remains second only to Canada among the top suppliers of oil to the United States. The amount of Saudi oil entering California is particularly striking ... Will qualms about supporting the Saudi regime finally drive people to go electric?"

Above: In 2017, Saudi Arabia accounted for nearly a third of all imported oil to California (Source: Sierra Club via California Energy Commission)

The former CEO and chairman of Sierra Club, Carl Pope, makes precisely this point in Salon's recent article, It’s all about oil: The lessons we’re missing from Jamal Khashoggi’s murder. Pope writes, "Embracing the rapid electrification of transportation, and replacing oil still used in the power sector, will slash both dependence on oil and the price paid for the crude we still use."

He elaborates, "The difference between the ambitious 20 percent share of vehicle miles that ABI expects to be electrified by 2030 and the modest 3 percent that OPEC recently forecast is a demand drop of 7.5 million barrels a day, equivalent to three-quarters of Saudi Arabia’s entire production. Add residual and inefficient use of oil to generate power and you could replace the kingdom’s entire production." https://www.youtube.com/watch?v=2-De-Ym4HKs Above: Paul Sankey of Mizuho Securities discusses how the "Tesla effect" could reduce the globe's reliance on the oil sector (Youtube: CNBC)

Considering the choice between supporting Saudi oil and moving in a new direction, Pope writes, "it’s clear that the costs of a rapid transition to electric transportation and renewable power is a much cheaper – and safer – deal." He concludes, "The world can do without Saudi oil – but only once it gets serious about electrifying transportation."