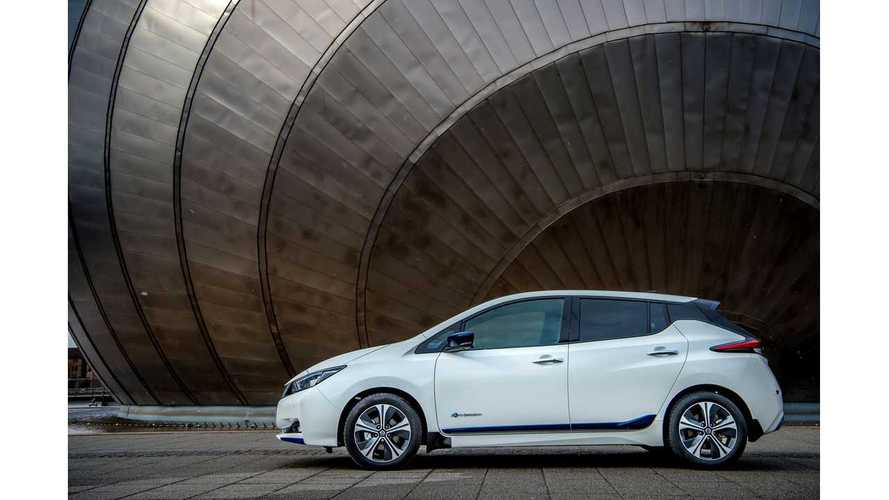 Steady is how LEAF sales have rolled most of the year, but now we see a downturn.

October 2018 is shaping up to be the strongest sales months in U.S. history, but the same is unfortunately not true for the Nissan LEAF.

With just 1,234 LEAF sold in October, sales are down quite a bit compared to September. On the flip side, last October saw LEAF sales at just 213 units, so year-over-year sales are up an impressive 479.3 percent.