August was one of the slowest months for the new Nissan LEAF in Europe as just 2,480 were sold. That is still almost 5% of total Nissan volume in Europe, but far from the peak of 6,503 in March.

The results are not fully understood as on several occasions now, Nissan stated that there is tremendous demand for the LEAF with a total of no less than 43,000 orders (we estimate that well over 20,000 received LEAFs and another 20,000 customers wait for delivery). 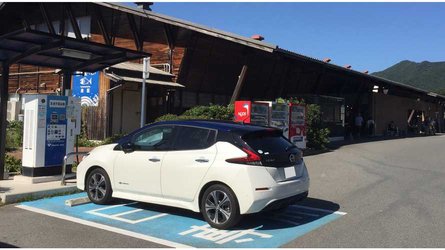 Nissan LEAF Sales Up 234% In Japan 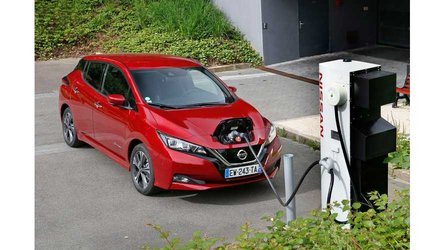 Total Nissan LEAF sales in the four biggest markets amounted to 6,910 in August: