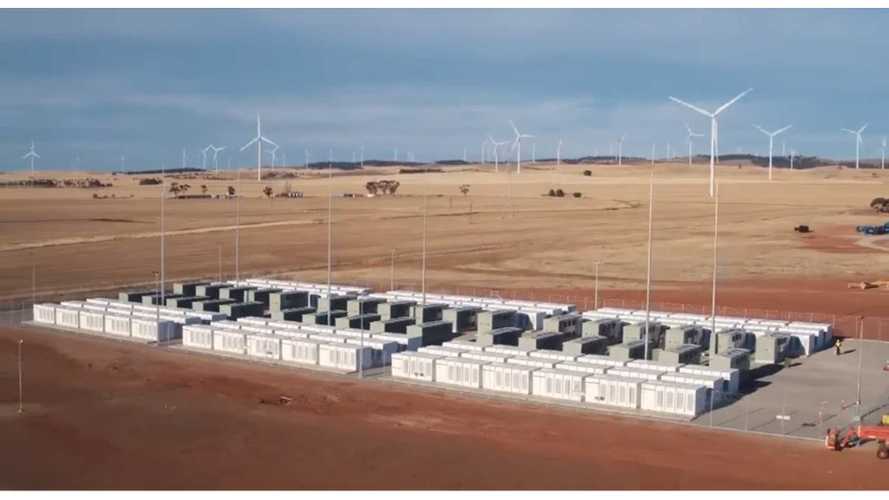 According to an IPO application released by French company Neoen, which operates the world's largest battery energy storage system in South Australia (129 MWh/100 MW at Hornsdale wind farm), the ESS supplied by Tesla in 2017 is lucrative investment.

The whole cost of the ESS was €56 million ($66 million) or nearly $512/kWh (includes not only batteries, but also all the power electronics, connections and installation). Revenues in the first 6 months amounted $17 million (over 25% of the cost)!

"It’s unclear how Neoen is attributing the value of the stored electricity from its wind farm since it is accounting the two assets as a whole in terms of revenue, but it would mean the battery system generated between ~$10 million and $17 million during roughly its first 6 months of operation and it is on pace for over $20 million in revenue during its first year."

It means that the most money comes from stabilizing the grid (not from the wind farm needs itself) - there were several reports on how much money it generates. Apparently, since the launch of the ESS, costs of grid services decreased by 90%.

That should enable it to achieve a payback period of just a few years.

Neoen operates 2 GW of wind and solar farms and hopes that IPO will enable to raise €450 million to increase capacity to 5 GW by the end of 2021.