For Tesla, the perception of the general public and the automotive pundits alike is pretty much skewed. After all, we're talking about a company that - up until recently - only had one viable model in production; the Model S. After the launch of the Model X, followed by the announcement and consequent move to production and sales of the Model 3, the U.S. based carmaker isn't stopping there. During the Tesla Q3 2018 Financial Call held earlier this week, it was confirmed that the Tesla Model Y prototype was approved for production.

More about the Tesla Model Y 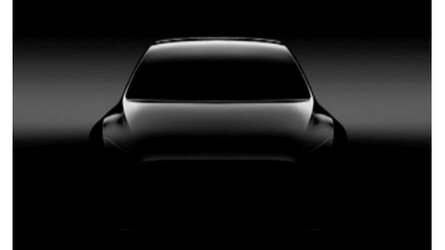 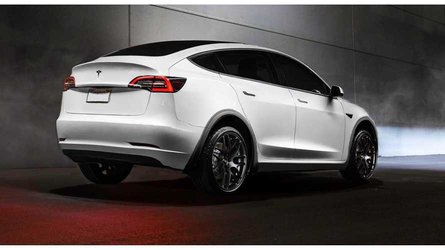 This comes as great news for everyone that was hyped about the potential Model Y crossover a while back. For those who aren't familiar with it, the Model Y will be an all-electric crossover that’s quite likely to be even more popular than the Model 3 - a car that saw like half a million people put down a $1,000 deposit long before it ever reached production.

The Model Y will likely be revealed to the public in March 2019 and this makes that timeline quite feasible. According to several sources, the company is aiming for early 2020 as the production date. From what scarce information we have gathered so far, it is expected for the Model Y to slide-in just somewhere Model 3 and the Model S, perhaps in the $45,000-range for the base version. According to the recent internet rumor mill, the vehicle will utilize the Model 3 chassis, dispensing away with the falcon wing doors found on the Model X SUV (Sports Utility Vehicle) luxury family hauler.

In a nutshell, we're looking forward to an eventful Spring of 2019, where Tesla hopefully reveals not only the Model Y crossover but also, the much-discussed pickup truck as well. Hopefully, this puts Tesla alongside the legacy carmakers, who offer upwards of 7-8 models, and does away with the skewed perception of the company as just a technology maker. Furthermore, that whole tongue-in-cheek premise of the model range listed as S3XY, doesn't sound too bad as well.