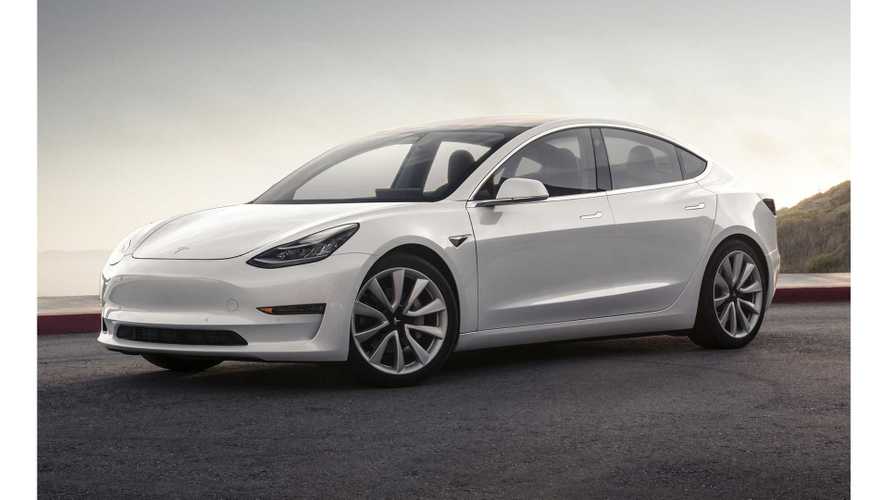 Tesla recently found a way to significantly increase the production pace or, more likely, just is registering a lot of Model 3 VIN numbers in advance. In two days, some 21,392 new VINs were registered, while production is just above 5,000 a week during the best of times.