No Advertising Required: Tesla Model 3 #1 In Revenue On Its Own 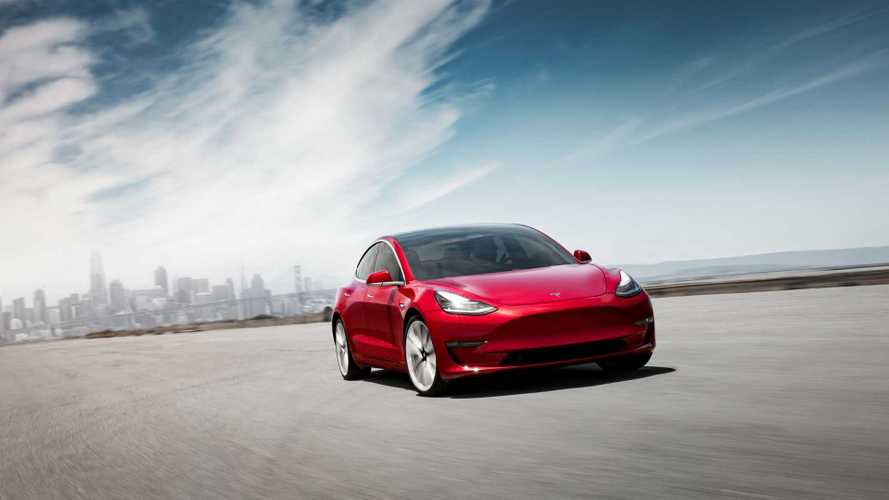 We've provided a multitude of articles about the incredible success of Tesla Model 3 sales this year. Deliveries got off to a rough start and lasted for many months when the car was first released. Production bottlenecks meant that only a handful of vehicles made their way into owners' driveways by the end of 2017. Tesla has since resolved most of the issues and is now delivering Model 3 sedans at an epic rate.

While it's incredible to see the progress Tesla has made with Model 3 production and deliveries, there's a whole lot more to the story that makes it significantly compelling. Let's not forget that Tesla doesn't advertise. The automaker has no traditional dealerships and there are still several states in which it is not even allowed to sell its cars. Tesla doesn't really stock inventory cars. Additionally, Tesla offers no discounts on its vehicles and accepts no endorsements. Remember, electric cars are not popular, sedans don't sell in the U.S., and Tesla vehicles are not cheap.

Model 3 was top-selling car in US by revenue despite no advertising, no paid endorsements & no discounts. Competitors spent billions on marketing. Model 3 was product alone.

Meanwhile, traditional automakers do all of the above to sell cars. Thousands of dealerships across the country stock thousands of cars and offer special lease programs and financing deals or huge markdowns off MSRP on a regular basis. Automotive advertising plagues television, radio, and the internet. Legacy automakers are free to sell their cars in all states and endorsements are very common. We could go on and on here about the situation. Yet, the all-electric Tesla Model 3 is proving itself as a U.S. best-seller month after month. "Wow" is not an appropriate word to describe how significant this is.

Gallery: No Advertising Required: Tesla Model 3 #1 In Revenue On Its Own