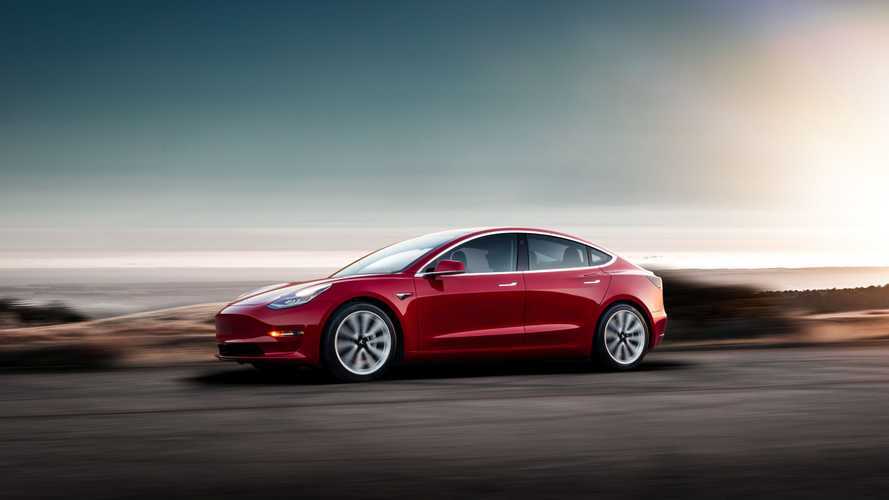 Last night, during the Q3 financial call, Tesla CEO Elon Musk let it be known that production of the Model 3 for regions outside the U.S. and Canada would begin early in 2019. Europe would begin seeing significant deliveries of the mid-size sedan in the "late-February/March timeframe," while APAC (the Asia Pacific region), would see it start arriving in the 2nd quarter of the year. That left us wondering if those European and APAC deliveries would include countries that have the steering wheel on the  right side of the car — the right-hand drive (RHD) configuration. We now have an answer.

More about the Tesla Model 3 for Europe

A customer asked in a tweet (embedded below) when his Model 3  would be delivered to Australia. He said the delivery date, which had been late 2019, had disappeared from his reservation page. The answer was somewhat surprising to those of us who may have expected it to have been pushed back. Instead of sometime in 2020, Musk responded it would arrive "Around mid 2019."

This seems to have prompted someone else to inquire about deliveries for England. Although a European country, like Australia it is a right-hand drive country. Perhaps unsurprisingly, the tweet reply (embedded below) was "Same."

Left out of the RHD mentioned mix, among a few others, is Japan, New Zealand, and Hong Kong. Now it's quite likely these will also see deliveries in that same mid-2019 timeframe, though it is possible some might be delayed as each country has its own separate rules for homologation — "the process of certifying or approving a product to indicate that it meets regulatory standards and specifications, such as safety and technical requirements."

While we believe the rules for Australia and New Zealand are quite similar, Japan may pose more of a challenge. The case for Hong Kong is even more sticky. Musk has said the Shanghai Gigafactory would begin building the Model 3 in 2019, despite construction of the plant just now beginning. Will it supply the car for Hong Kong, or will the Chinese island get RHD cars from the U.S. so customers will have less of a wait? We'll see if we can't get an answer for you soon.