Sometimes you have to turn direction to continue growth.

September 2018 was a specific month for general car sales in Europe, highly affected by the requirement to sell only cars certified to the new WLTP test cycle, which inflated sales in August and caused big drops in September (by more 23.4% according to JATO).

As you can see below on the graph provided by JATO Dynamics, almost all of Europe was on red as not all models were ready with WLTP ratings, and plug-in hybrids decreased by some 21% (all-electric went up by 17% as their emission results are zero regardless of test cycle).

EV Sales Blog reports that in September some 32,654 plug-in electric cars were sold in Europe, which is about 1% above September 2017. 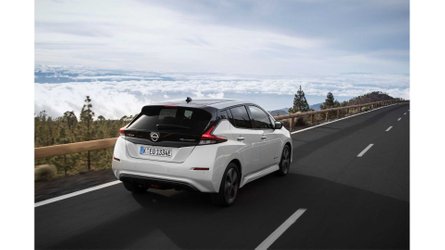 Europe Charted: Sales Of All Forms Of Electrified Vehicles Up In 2018 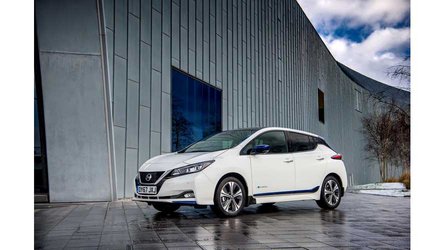 The best-selling model in Europe is the Nissan LEAF with 4,596 units and a big advantage for the year.

Europe is now significantly behind the U.S. in terms of plug-in car sales and the difference is expected to further expand in near term.