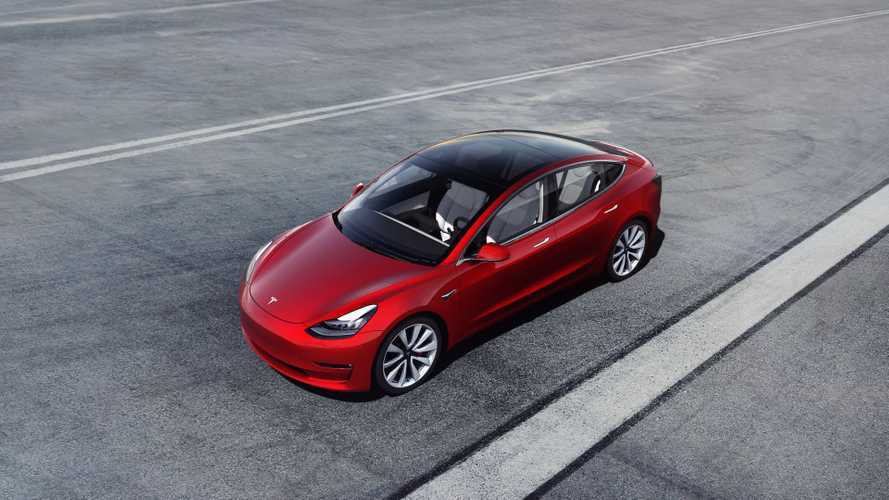 A Tesla Model 3 Performance test drive was all that was required for this avid BMW enthusiast to switch allegiance.

For Moshen Chan, an indie app developer and an avid BMW enthusiast for some 20 years, the Bavarian car brand and it's Ultimate Driving Machine philosophy provided a perfect motoring solution.

That is, until now.

After a test drive of a Tesla Model 3 Performance, having experienced what this electric sedan from the U.S carmaker is all about, Chan is now a happy owner of a brand new Model 3 Performance. For the recently converted BMW fan, the pure electric allure of the Model 3 is unlike anything the German carmaker offers.

Tesla Reportedly Sold Over 1,000 Model 3 Performance In Past 2 Weeks

According to several posts made by the indie app developer on  Bimmerfest.com, a BMW forum, Chan was a driver & owner of several BMWs, and even today, he owns a modded BMW E36 325i with a full track suspension setup, as well as a BMW E82 135i with a similar, track-oriented suspension modification. However, even though his first choice was the BMW M2 Competition and the latest-generation of the BMW M3, the final decision was made to go with the Tesla Model 3 Performance.

“I can say I was very hesitant on the ultra minimalist interior but now I absolutely love it. For me this is an iPhone moment – when a new product suddenly makes everything else seem outdated and old."

However, not all is gravy in Tesla land. The indie app developer admits that his Model 3 Performance isn't a perfect car. As Chan states:

"BMW has better build quality. It has more refined finishing and details. That stuff makes me feel good, I guess. But for me, it’s the driving experience that really matters. The overall package of what the Performance Model 3 does for me – greatly makes up for those areas that BMW is better at."

The gauntlet has been thrown. And judging by how many die-hard BMW fans are switching to the Model 3 Performance, we shouldn't have to wait for a response that long.