Among those which lose is the Tesla Model S and the reason behind that is reliability problems with the air suspension in 2017 model year version.

Tesla encourages that newly produced cars are free of supplier-related suspension issues, but as the data comes in from owners that bought cars in the past year, Model S loses the recommendation at least for one year. 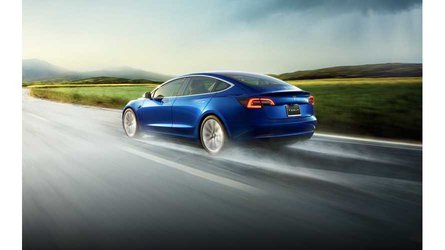 Tesla Model S lost the recommendation because of insufficient reliability in the past (2015), but managed to gain it again in 2016-2017. 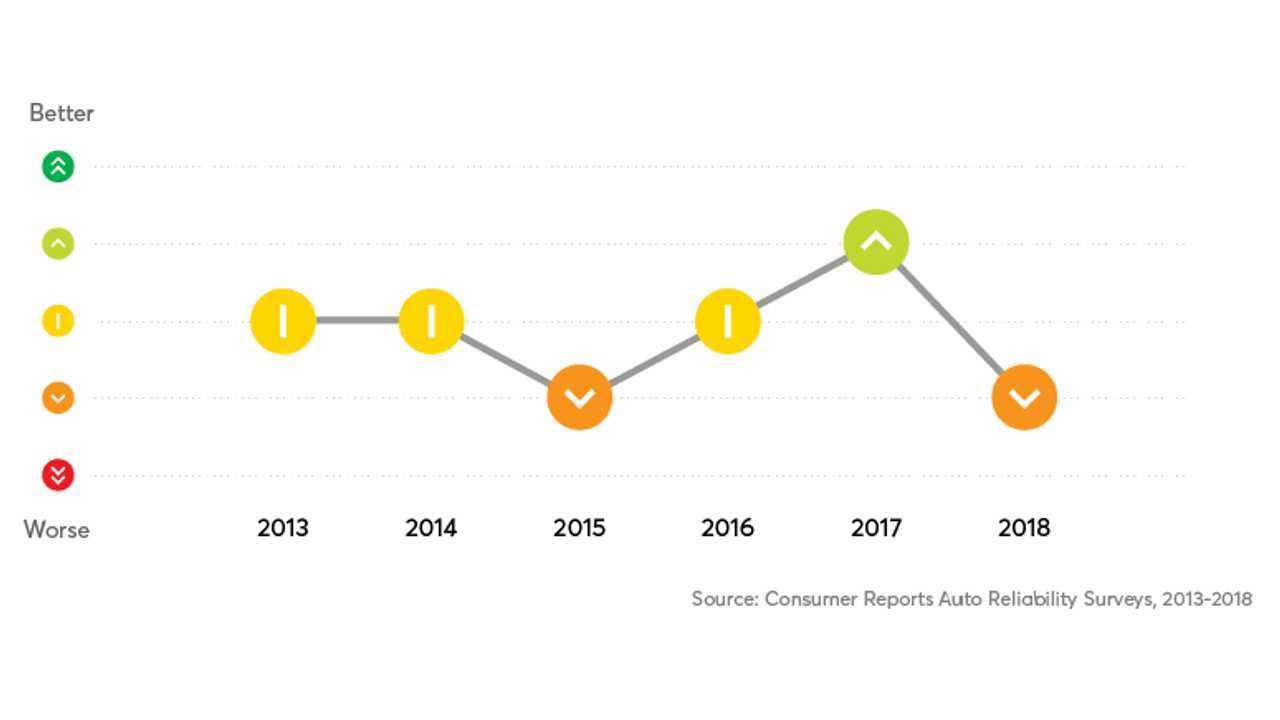 "“The Tesla Model S appears very similar to the car that launched six years ago, but Tesla has made many significant changes,” Fisher says. “Just as we’ve seen with other manufacturers, major changes and updates often cause reliability to slide. It can take a year or two for automakers to work out kinks with new technology.”

Fisher stressed that CR’s road-test score for the Model S is still very high compared with its peers; the lost recommendation was solely because of problems reported by owners in the survey. These problems pushed the vehicle’s Overall Score down.

A Tesla spokeswoman told CR that some Model S owners experienced suspension problems primarily in 2017. She said that the problem was supplier-related and that the automaker already had addressed it. She pointed out that there was an unrelated false service alert that some customers received this year regarding their suspension. That problem was corrected via an over-the-air software update within two weeks of being reported, she said.

“Suspension issues for Model S have improved 65 percent since last year,” she said, “and we continue to make further improvements.”"