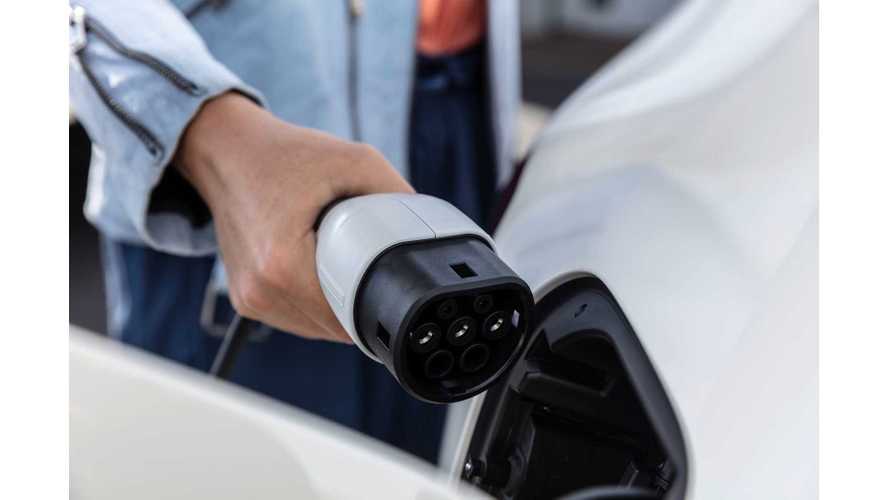 There are some 100,000 charging places in the European Union

According to the ACEA, the number of roughly 100,000 charging points the in the European Union should increase at least 20 times to 2 million by 2025 to handle growing sales of plug-in cars.

It opens the market for 1.9 million charging points that need to be produced and sold within 7 years. Not a bad business case for the charging industry.

The study done by ACEA revealed that the density of charging infrastructure widely varies between countries. Some 76% of all charging points are installed in four countries (the Netherlands, Germany, France and the UK), which holds only 27% share in the overall area in the EU.

The densest charging infrastructure is in the Netherlands, where some 28% of charging stations falls on maybe 1% of the area of the EU. Moreover, there are solid fast charging networks like Fastned.