Portugal witnessed a plug-in electric car market share surge to 5.4% in September. That translates to 1 new plug-in car for less than every 20 new cars sold.

Last month, total volume reached 711 (67 less than the record, but 119% more year-over-year). More than a third accounted were the Nissan LEAF. The high market share is partially the fruit of a general 14% drop in car sales in September, caused by WLTP-certification turbulences across Europe. 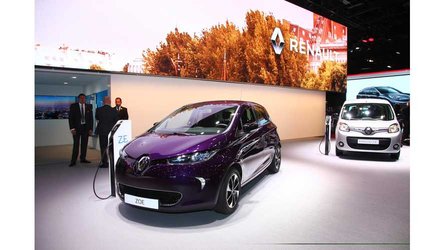 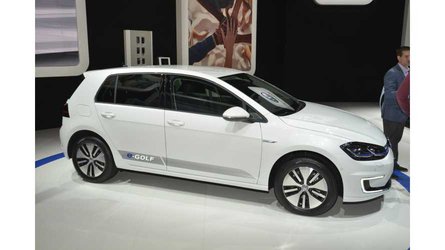 Plug-In Hybrid Car Sales In Germany Down In September

After nine months, 5,608 plug-ins were sold at an average 3% market share with the Nissan LEAF and Renault ZOE together taking almost 2,000.