OP-ED: A Deep Dive Into Tesla’s Dominance in Electric Cars 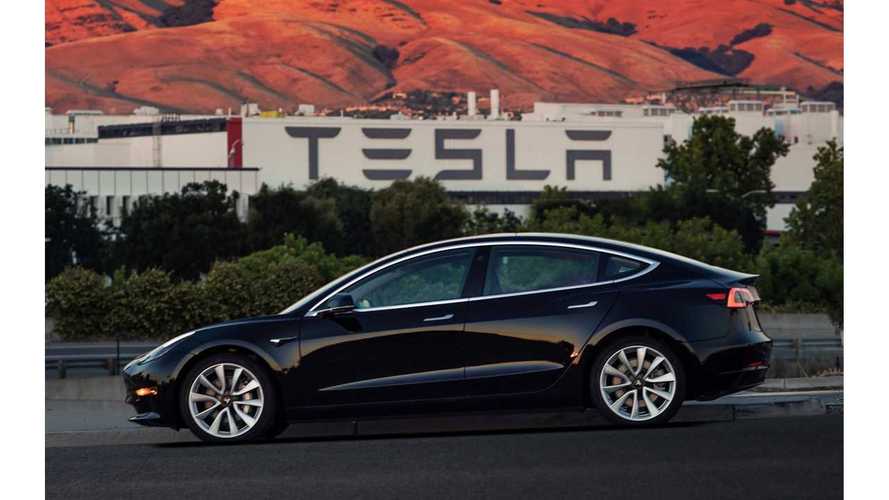 Let's take a look at how Tesla leads the electric vehicle segment by leaps and bounds.

Bjørn Presents 11 Reasons Why Teslas Are The Best Electric Cars

Tesla & Ford Are Most Talked About Brands In U.S.

I have had five full electric cars since 2007, starting with a lead-acid-battery ZAP Xebra PK lead-acid-battery 3-wheel pickup, then two Nissan LEAFs, then the Chevrolet Bolt EV Premium and now the Tesla Model 3 Long-Range (TM3LR) BEV. My TM3LR’s VIN number is nearly 26,000.

My daughter and I recently drove my TM3LR on an easy round trip from Virginia to Texas using Autopilot most of the way. I have driven a huge number of cars since I am over 82 years of age and started driving on an Oklahoma farm at age 12. The TM3LR is the best car I have driven.

I have given many lectures on hybrid-electric cars(HEVs), plug-in hybrid-electric cars (PHEVs) and battery-electric cars (BEVs), have organized several local shows of them and have organized several local parade entries for BEVs. I have published several commentaries in The Roanoke Times in Virginia about BEVs; the latest is The electric vehicles revolution. I have followed closely the installation of charging stations for PHEVs and BEVs across the U.S. I have helped get such stations installed at several locations in my region and constantly admonish other locations to install them.

I have read many online articles with titles such as:

I note that many of these articles have been written by Tesla stock-shorters or Internal-combustion-engine( ICE)-oriented people with vested interests in their predictions to be true. I think they are not considering much contrary evidence against their predictions:

Note the gray graph symbols for Superchargers to open in 2018 and 2019. The Superchargers are at interesting sites such as shopping centers, hotels and even gasoline stations. They range from 4 to 40 charging stations.

Tesla is even working against its own interest by also installing at the same hotels standard 240-volts-AC charging stations that all PHEVs and BEVs can use. An example location is Courtyard Blacksburg in Blacksburg VA with two Tesla High Power Wall Connectors (up to 80A) and two Clipper Creek J1772s (up to 40A) available for patrons only.

Supercharging stations:  The large symbols show the Electrify America charging-station locations open currently. An example is the location at Brugh’s Mill Country store on I-81 near Fincastle VA with one CHAdeMO station and four CCS stations.

Of course, there are negative aspects of Tesla Inc. I do not discuss them here because Tesla stock-shorters and ICE-oriented people have done a good job at that. Those who are predicting the fall of Tesla should study the history of Musk’s SpaceX. Pulling SpaceX from predictable demise after the first three rocket-launching failures make Tesla’s success look like child’s play!

My summary of upcoming BEVs of other car companies indicates that only VW will have an array of BEVs that can compete with Tesla’s BEVs over the next few years. VW is the originator of Electrify America, so combining its upcoming BEVs with the planned Electrify American charging network probably will place VW as the closest competitor to Tesla, but far behind it.