Lithium Market Expected To Struggle To Meet Demand Through 2025 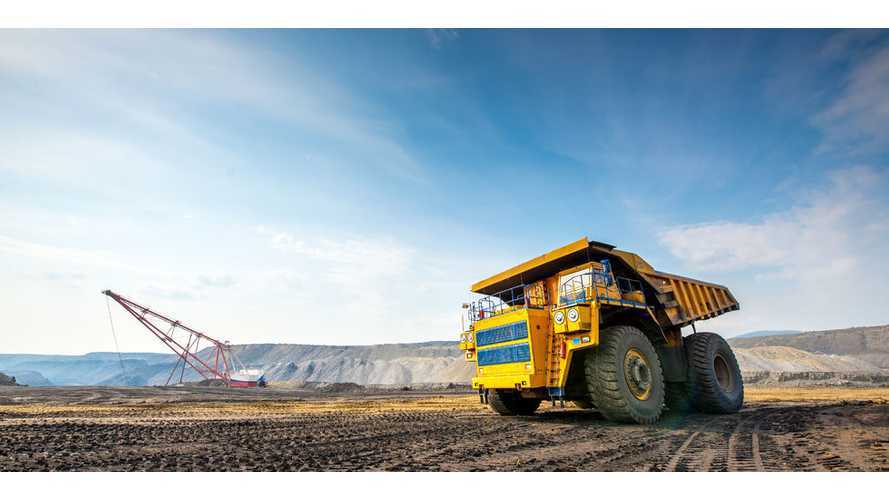 The production of the material that are essential in making batteries for electric vehicles will impact the market in the forthcoming years.

For lithium producers, the inability to lift output fast enough to meet the demand for the most coveted material, essential for producing electric vehicle batteries, will undoubtedly cause some problems in the forthcoming years. This was revealed earlier this week by the sector’s newest public company, Livent Corp who have expressed their worries about the greater risks imposed in the near future, thanks to the consistent deficit on the market.

“We think demand is going to grow almost five times larger in 2025 than it was in 2017,” CEO Paul Graves said in an interview Thursday in New York, as the supplier made its trading debut. “Our biggest challenge is producing enough to meet the demand -- there’s a much greater risk that this market is consistently in a deficit in the near future.”

The long-term outlook considering the lithium demand from Livent, a spinoff from chemical maker FMC Corp., is shared by their competitors, like the Chinese-based company Jiangxi Ganfeng Lithium Co., which this week sold shares in Hong Kong for the first time. However, it seems that the investors haven't been immediately swayed, focusing instead on concerns new supply may flood the market in the short term. Furthermore, the potential decline, coming after a rally that tripled prices in the three years through 2017, also causes concern for potential investors.

Hence, the shares of the Philadelphia-based Livent closed little changed Thursday, while Ganfeng plunged 29 percent on its Hong Kong debut.

“The poor performance reflects lack of confidence in the near-term lithium market,” Argonaut Securities (Asia) Ltd. analysts including Helen Lau said in a Friday note. “We think markets have indeed over-reacted to the current price performance and overlooked the demand growth prospects.”

There are several reasons behind the inability for these companies to lift output fast enough to meet the demand set forth by the world car industry. For some, it's the capital they're unable to raise that would fuel their expansion. Some others are faced with face regulatory hurdles, dimming the supply outlook. For Livent’s Graves, 47, who was FMC’s CFO and worked at Goldman Sachs Group Inc. for 12 years, including as co-head of natural resources in Asia, expansion into other countries is needed in order to meet the ever increasing demand for this material.

“Our next priority is to expand our Argentina production as quickly as we can to meet that downstream need,” he said.

Even more, according to Ganfeng’s Vice Chairman Wang Xiaoshen, giving an interview Tuesday, there is a potential risk of a lithium shortage longer term, particularly from around 2023 to 2024, when production of electric vehicles is set to accelerate even further. And that could cause additional problems. The world is gearing up for an electric revolution, but it seems that the lithium industry - the one supplying its core materials - may not yet be ready for it.