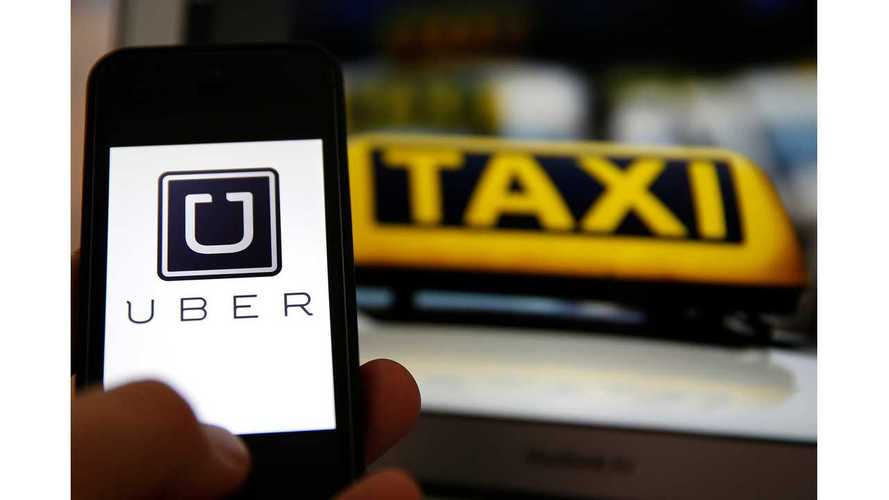 Uber will gradually switch to electric cars in London

Uber announced a new £200 million ($260 million) Clean Air Plan for its operation in London. The idea is to encourage drivers - through increased reimbursement and help with access to charging infrastructure - to use an electric cars.

That's not all. Uber will also apply an additional £0.15 (nearly $0.20) per-mile fee to riders to get funds for the transition to electric cars.

"In addition to the money being paid out by Uber directly, the company will also begin charging consumers a $0.20 per mile (15 pence) "clean air fee" for trips booked within London's city limits. Only one cent of the fee will be dedicated to funding the incentive."

As one would imagine, customers will pay for the switch one way or another, especially since London is launching from April 2019 a new £12.50 ($16) daily fee for driving in the city in older fossil-fuel powered cars, on top of the £11.50 ($15) congestion charge.

"The mayor of London has set out a bold vision to tackle air pollution in the capital and we're determined to do everything we can to back it. Our £200 million Clean Air Plan is a long-term investment in the future of London aimed at going all electric in the capital in 2025. Over time, it's our goal to help people replace their car with their phone by offering a range of mobility options — whether cars, bikes, scooters or public transport — all in the Uber app."