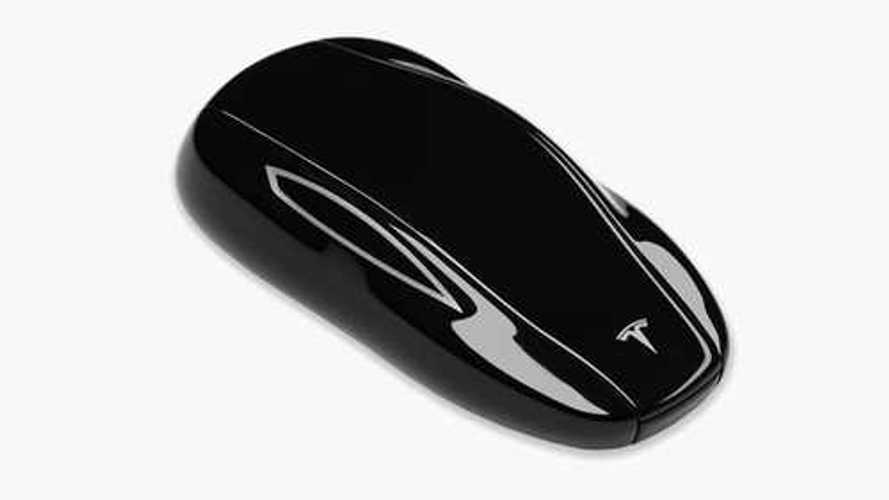 Key fob in, when available. Key card probably out.

***UPDATE: Tesla had initially told us this key fob would be free to existing owners upon request and provided to new owners with purchase of the car at no charge. It now appears that may not be the case. The fob is currently listed for $150 on Tesla's site. It doesn't feature passive entry either. See below and find out more on Tesla's website here:

You'll no longer need to rely on the key card, as your smartphone, as well as this key fob, will grant you access to the Tesla Model 3.

Find Out What's Inside A Tesla Key Fob Here

The key card's potential exit started way back in May of this year. In a video posted by Consumer Reports, reviewer Jake Fisher stated that while he found the iPhone application to be reliable, he did not like the key card. Having spoken with Elon Musk, Fisher quoted him as saying:

“We really need to provide a normal key to the customers of the car.”

Consumer Reports wrote in May:

"Currently, the Model 3 does not ship with a conventional key. Instead, owners open and start it using either a smartphone app or a plastic keycard. Musk acknowledged that the keycard was difficult to use and that the automaker would consider providing a key fob to owners."

It was likely at that same time when work on the Model 3 key fob began. We later came across an FCC filing suggesting the fob was ready. That was followed by images being released by the FCC.

Tesla has confirmed that the key fob will be included with future Model 3 purchases (no exact timeline was provided, aside from "when available"). But the bigger bit of news is that existing Model 3 owners will be able to get the key fob for free upon request. This means that current owners who've yearned for a fob will be able to receive one at no cost. Again, no specific timeline has been provided to us in regards to availability, so we suggest you reach out to your Tesla contacts to obtain more details.

Check out more images of the Tesla Model 3 key fob below: