How Are Germany's Tesla Killers Playing Out? 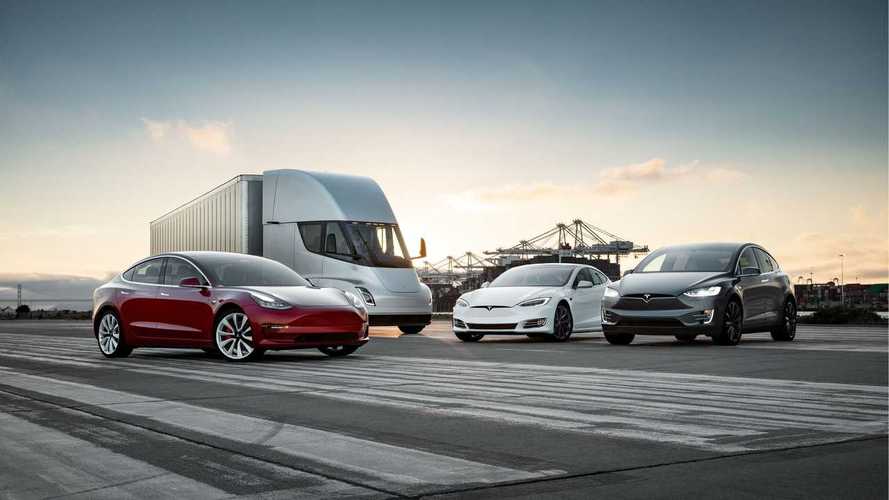 DID GERMANY'S 'TESLA KILLERS' LIVE UP TO THEIR HYPE?

Recently, there's been a spate of splashy parties to celebrate upcoming electric cars from Germany's automakers. Before these cars were unveiled, many anticipated the likes of Mercedes and Audi would have perfected a "Tesla Killer" — depriving Elon Musk of even more sleep. So what's the consensus after these glitzy gala events wrapped up?

Financial Times reports that "The big question is whether this electric onslaught threatens Tesla, or helps it by tipping the car buying public towards battery vehicles that will expand the company’s potential market." Comments from auto analysts suggest this might be the case.

“Rather than crushing new entrants, we suspect incumbent carmakers will help validate and expand the existing market for electric vehicles,” wrote Bernstein analysts, likening the electric car wave to the boom in digital cameras, where an influx of products from established groups aided new players in growing their business.

Looking at Audi's latest effort, “The e-tron underscores that catching up with Tesla is more difficult than expected by many,” wrote analyst Patrick Hummel at UBS, who noted that the car has slower acceleration and a shorter range than the Tesla Model X SUV, its direct competitor. Though “well made,” the car “fails to set new benchmarks in the premium EV segment, even though we consider it better than the Mercedes EQC."

“Tesla has a significant technology advantage over others,” Mr. Hummel says. UBS executed a Model 3 teardown and notes that Tesla has "next-generation, military-grade tech that’s years ahead of peers," explaining that the battery pack “appears to be ahead of all current production electric vehicles," while the company has made “technological strides” in developing the inverter in the electric motor.

Furthermore, UBS notes that "Many of these features would be hard for established players to adopt, largely because they are developed in-house by Tesla, while others lean on their suppliers for technology."

FT reports Tesla solidified a "head start over the industry, and the fact that it started from scratch rather than adapting existing models to run on batteries has also given it a technology lead." After all, "Tesla builds its cars on a platform designed for electric cars only, while many other manufacturers adapt existing combustion engine architecture for their battery cars."

Above: Tesla's cars are built from the ground up as electric vehicles (Image: Tesla)

Looking at Germany's upcoming e-cars, Financial Times concludes, "Early indications are that the new wave of electric vehicles, each one feted as a 'Tesla killer,' falls short."