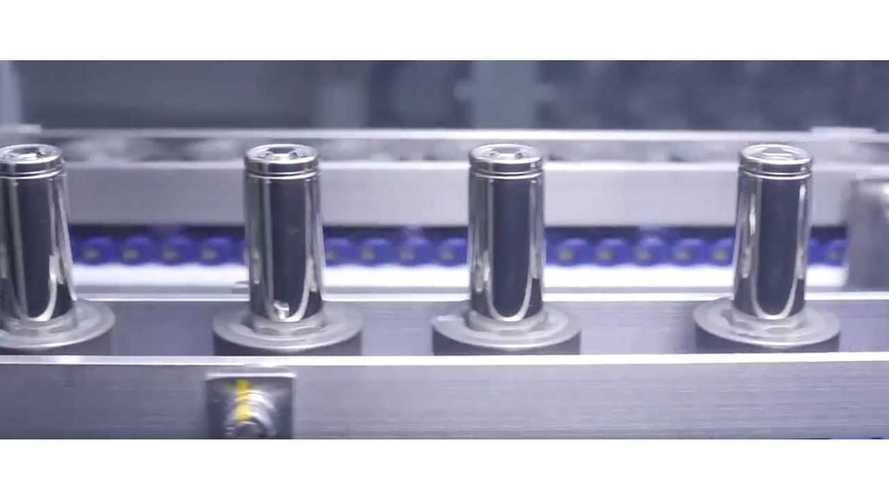 The deal is for about a fifth of Ganfeng's total production and will run from 2018 to the end of 2020 with an option for three more years.

Earlier, the company signed a deal with LG Chem, to supply lithium for the period of 2019-2025.

Lithium Production Will Triple In Next 4 Years

It's expected that by the end of this year, production of lithium carbonate equivalent could reach 75,000 tons, which would translate to the 2nd highest output ever for Gangfeng. That would also mean some 15,000 tons for Tesla (20%). Tesla is expected to need as much as 28,000 tons of lithium hydroxide annually within a year from now.

All those deals with the world's biggest EV battery players are very important for Ganfeng, which prepares for IPO in Hong Kong.

"Along with Wednesday’s deal, Ganfeng has now locked in the sector’s two biggest supply pacts, Simon Moores, managing director of London-based industry consultant Benchmark Mineral Intelligence, said by phone. “These deals are dwarfing the size of the entire lithium hydroxide market from only a couple of years ago,” Moores said from a Sydney forum."